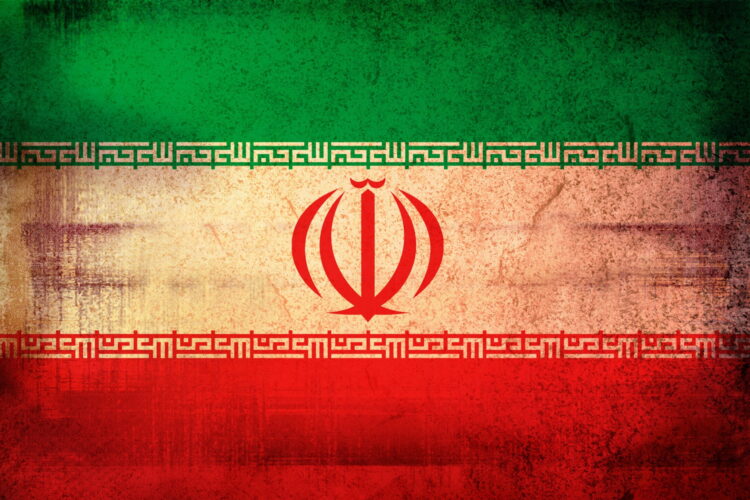 Two Islamic superpowers are officially catfighting on the global stage in the newest Cold War.  Following the execution of a popular Shiite cleric in Saudi Arabia, Iran and the Saudi Kingdom have cut ties faster than a speeding bullet.  The two nations represent the two largest sects (that’s “sects,” not “sex,” you bunch of perverts) of Islam, Sunni and Shia. Saudi Arabia, the only country named after a person (until Trump conquers the U.S. and renames it “Trumpistan”), is the epicenter of Sunni Islam and exports its own brand of craziness, Wahabism to all corners of the Earth.  At the same time, Iran is a well-known backer of terrorist groups like Hamas and Hezbollah, among other, and dictators like Syria’s Bashar al-Assad.  They are two sides of the world’s most awful coin, where you lose a toss whether it comes up heads or tails.

The interesting part of this story is that despite the fact Saudi Arabia and Iran are the Miss Columbia and Miss Philippines of the Miss Terrorist Universe competition, in that it doesn’t really matter who Steve Harvey declares the winner because they’re basically equivalent, one of these nations is a strong ally of the United States, while the other is Public Enemy No. 1. The reason for this is somewhat complex, though experts agree that it has something to do with Saudi Arabia being the Michael Jordan of oil production.  Whatever the reason for this discrepancy, the conflict-rich region could certainly do without the destabilizing effects of a Michael Jordan-Miss Philippines feud, or whatever (sorry, sometimes we totally fuck up our metaphors).