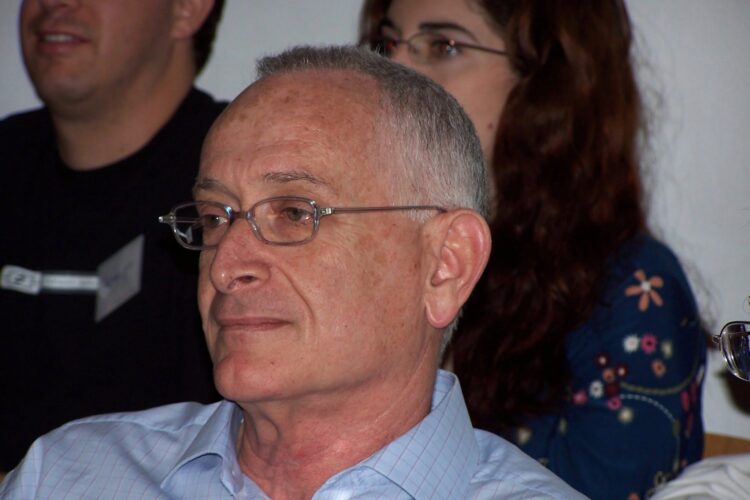 TEL AVIV – Amos Schocken, publisher of left-leaning Israeli daily Haaretz, has come under fire from a well-known Arab Knesset member after he published a scathing opinion article denouncing “the atrocious underrepresentation of Arab Israelis in the professions.”

Reacting to a report by rights group Adalah, Schocken wrote: “Despite Arabs comprising over 20% of Israel’s population, they constitute just 1.2% of tenured academics, and a paltry 0.7% of doctors in public hospitals. This blatant underrepresentation proves just how racist the apartheid State of Israel is.”

In response, parliamentarian Ahmad Tibi called Schocken a “flaming hypocrite,” telling a local Arabic radio station yesterday: “That’s like Tom Cruise calling John Travolta a closet case! I mean, how many Arab editors does Messiah Amos, self-proclaimed White Knight of Israeli Pluralism and the One and Only Savior of the Palestinians, employ? One! Just one!”

An indignant Schocken then took to Twitter, writing: “.@Ahmad_tibi accusation grossly inaccurate. Haaretz fully committed to equal opportunity: in fact, 90% of our cleaning staff is Arab!”