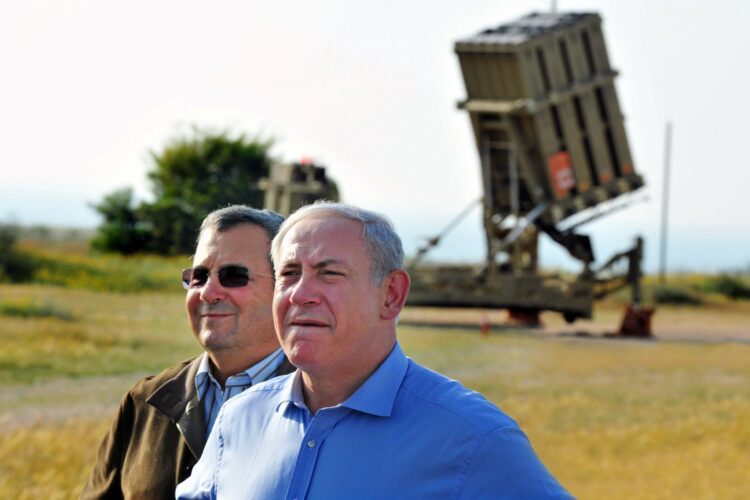 A human being from the UN Human Rights Council has chastised Israel for not sharing its air defense system technology with Hamas. “Has war not always been the realm of fairness? Well, this is just unfair. What we witnessed last summer was the Israelis waging genocide against people that they force to live in tunnels. Though if we’re being honest, I’m not exactly sure what genocide really means. I’ll have to consult with Penelope Cruz on that.” Nevertheless, Israel has agreed, albeit reluctantly, to transfer a number of Iron Dome batteries to the Gaza Strip, as well as rockets and Iron Dome operators to train Hamas operatives.

By far, this is probably the best suggestion that a human rights expert has ever offered. After all, such a move will likely ensure that the war never ends. If you listen closely, you can actually hear the champagne corks flying at military industrial complexes around the world.

RELATED: sorry, but we were unable to find a story dumb enough to relate to this one

According to one Israeli sports commentator, “This is great news! It’ll be like, you know, a massive game of Ping-Pong but with missiles. Exciting stuff!” With both sides in possession of identical air defense systems, each party can continually fire at one another without exhausting the other side. The main person in the Army of the UN has guaranteed an endless supply of missiles so that fairness is maintained.

In related news, it has been learned that Israel’s Chief of Staff has tattooed “WTF?!” on his forehead. 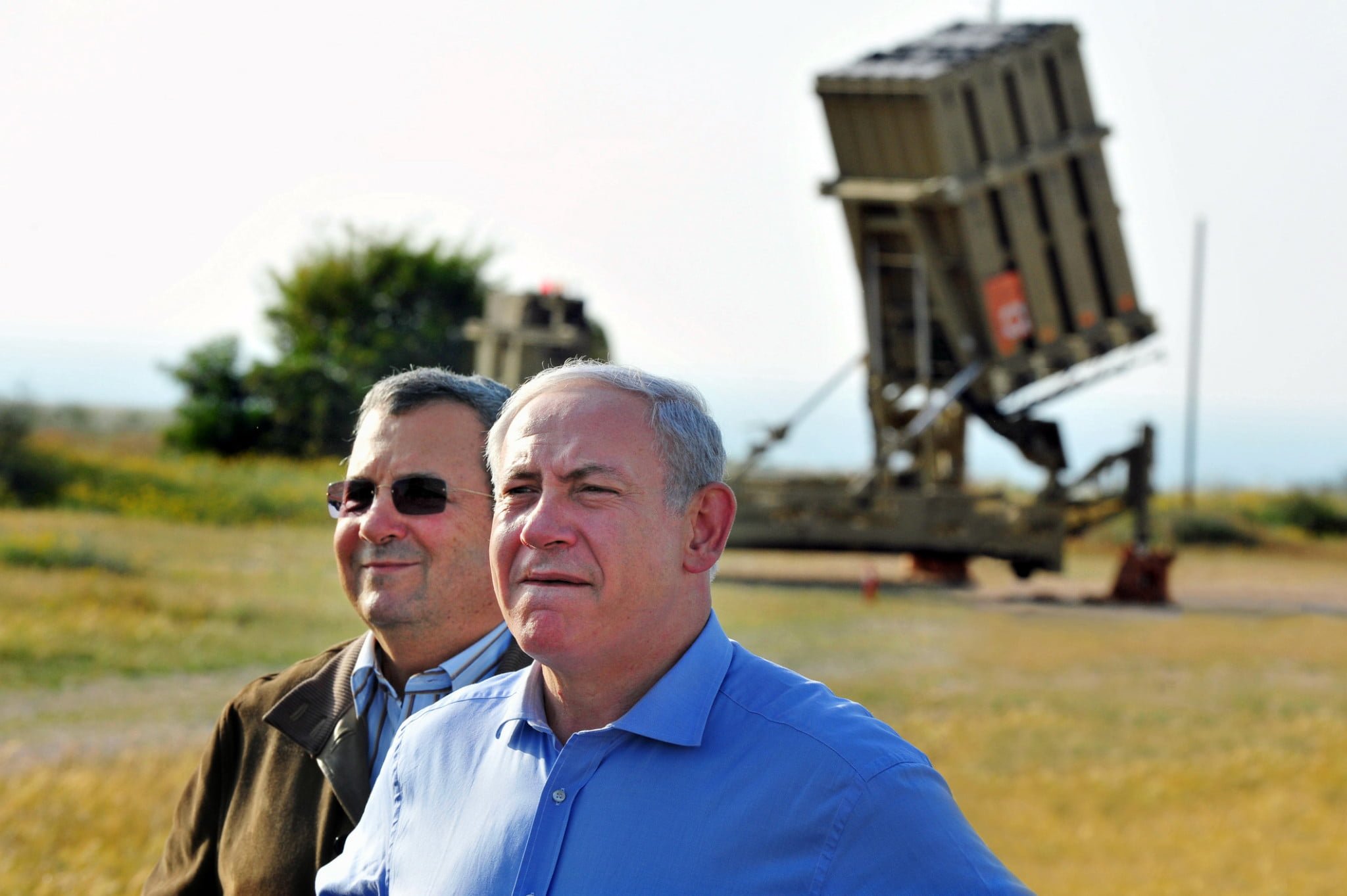