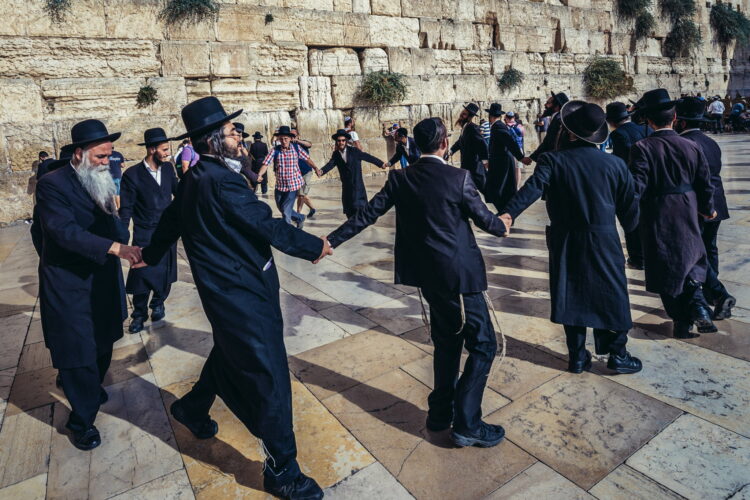 Criticizing their secular counterparts for doing too little to stop the spread of COVID-19, ultra-Orthodox Jews in the US and Israel announced a series of massive prayer rallies to combat the disease.

“Just when we need prayer more than ever, many of our fellow Jews have decided that now is the time to stop going to synagogue,” one resident of Bnei Brak, a center of ultra-Orthodox Judaism located just outside Tel Aviv, told The Mideast Beast. “But while they’ve been shirking their religious duties, we’ve been stepping it up by holding more gatherings, more frequently, with more people than ever before to pray away this cursed disease.”

In both Israel and religious communities in New York, there has been a large spike in coronavirus cases among the ultra-Orthodox population. Community leaders attributed this to non-Orthodox Jews’ refusal to attend services and pray for the coronavirus to disappear.

“The lack of devotion among secular Jews is not just harmful to them,” said one Hasidic Jew in Brooklyn’s Crown Heights neighborhood. “It is putting the rest of the population, including us, at serious risk.” 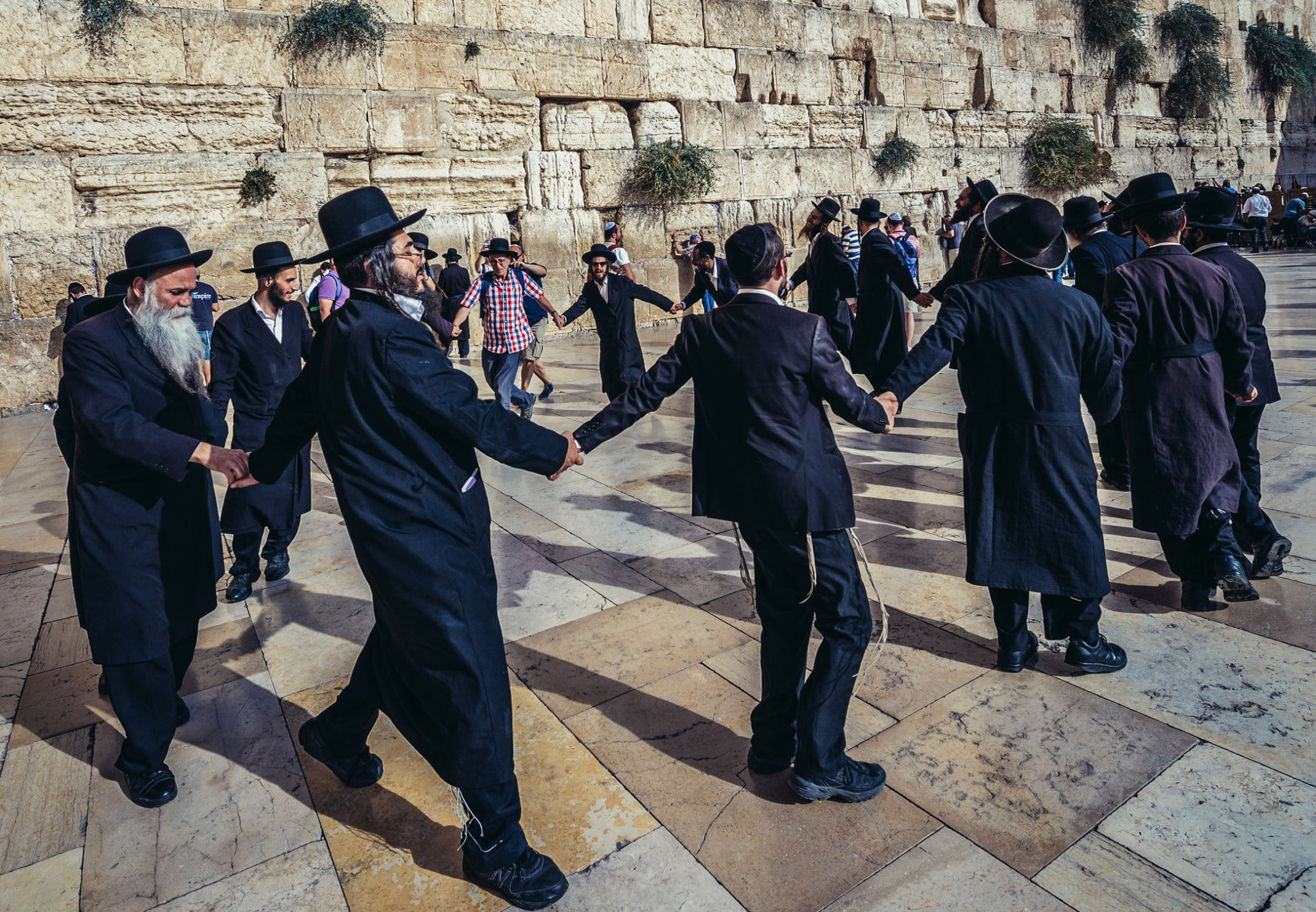