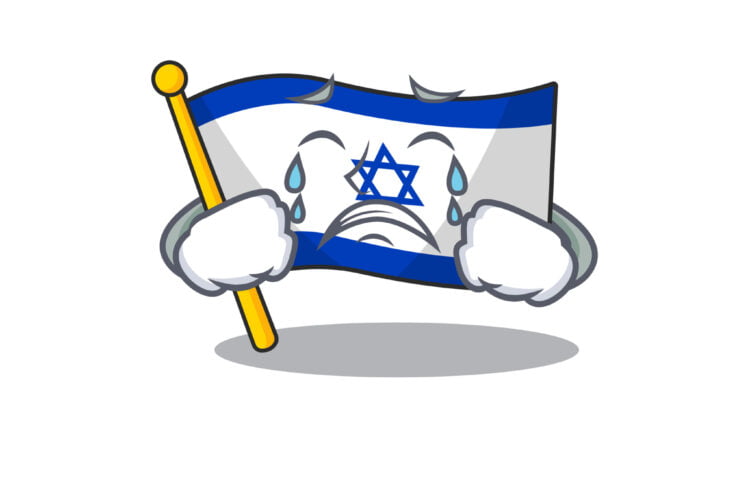 Following totally expected statements from Amnesty International blasting Israel for ‘war crimes’ – and accusing the 73-year old Zionist badass of ‘callous indifference’ regarding targets in pretty much all wars with Gaza – The Mideast Beast caught up with the Zionist pinup for an exclusive chat.

“Look, I can accept that Amnesty thinks I may have been a bit heavy-handed at times. There were summer days that the heat was just unbearable and the missiles were starting to hurt. I admit that I lost my temper a couple of times. “

Breaking off for a moment to compose himself, Israel continued, “I mean what did I ever do to them? I grant you that some of the settlements are, how can I put this, ah yes ‘taking the ever loving piss’. But that doesn’t compare to every other asshat in my neighborhood wanting to drive me into the sea with my head in my hands.”

RELATED: Israel Relieved as Amnesty Focuses on an Actual Problem

Visibly distraught he went on, “I’m super nice to women and the gays. Even gay women. But where’s my parade? I was even cool with that she-man representing me in Eurovision. Whatever happened to her by the way? Never returns my calls.”

“Look, no one’s perfect, apart from Scarlet Johansson, seriously I would crawl over broken glass for that chick. But it would just be nice if once in a while Amnesty would publish a report along the lines of ‘Israel is not perfect but it’s also pretty much the only place in the region where we wouldn’t all get locked up for publishing this report.’ That’s all I’m asking.”

A spokesman for the IDF commented that Israel should just “man the fuck up.” 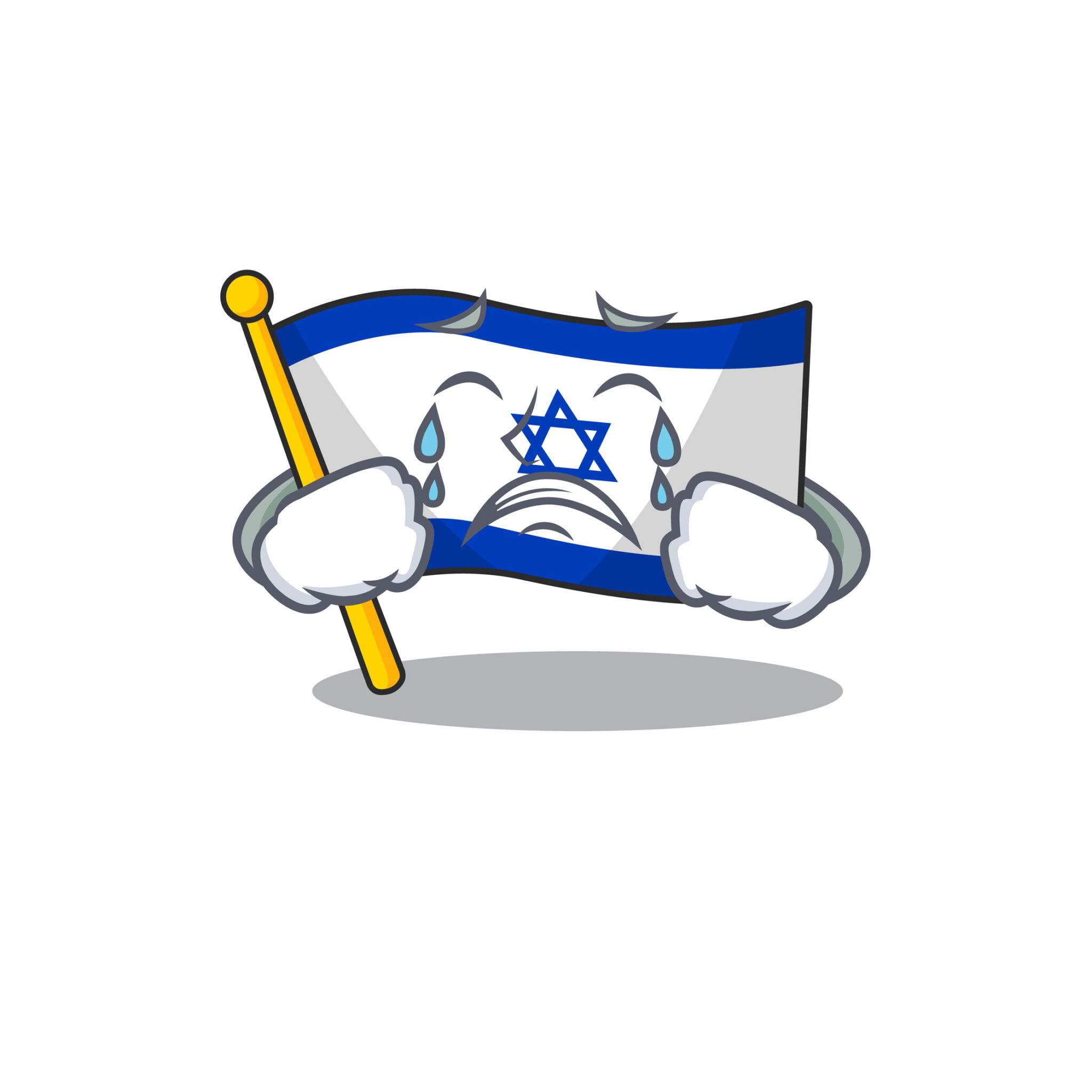