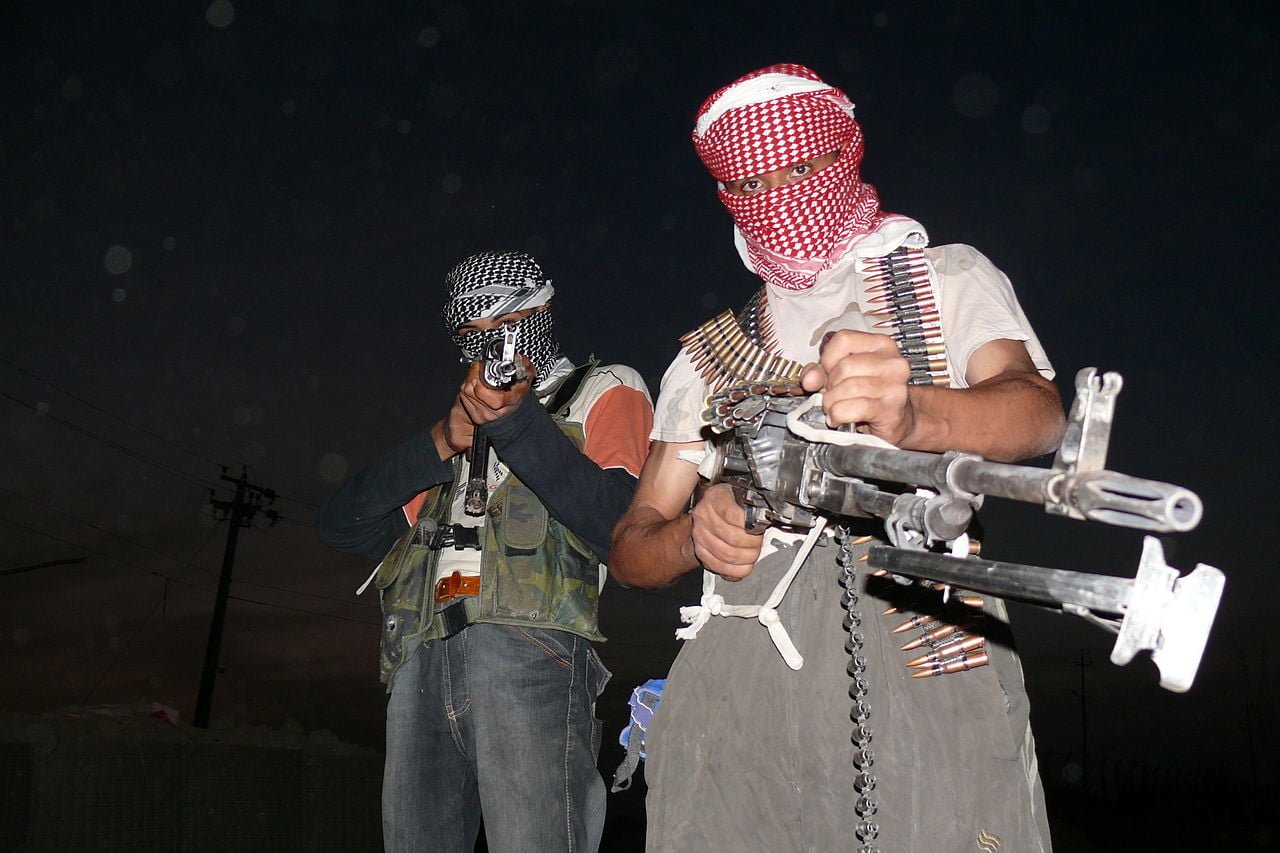 Israel’s government just breathed a collective sigh of relief following Amnesty International’s comments about the ‘Islamic State’. Recently, Amnesty took a break from its perpetual Israel-rubbernecking and stated that militants of the ‘Islamic State’ have engaged in “systematic ethnic cleansing” in Northern Iraq. Apparently, they forgot to mention Syria. “Eh, bygones,” said one expert with Amnesty. Amnesty also regurgitated its favorite phrase, that the ‘Islamic State’ is “committing war crimes,” though it’s unlikely that anyone that hasn’t been beheaded would disagree with the human rights organization.

“Actually, with the use of ‘ethnic cleansing’ and ‘war crimes’ specifically regarding Islamic State militants, perhaps Amnesty is finally beginning to understand what certain words actually mean”, said Professor Eliot Lever, head of the Department of Typically Abused Words and Phrases. “However, the professional report does use phrases such as ‘hair-raising’, so we’re not quite done judging them yet.”

The question now becomes one of, ‘what will the world finally do about the Islamic State?’ “Well, we use history to try and answer such questions,” said Ido Bluestein, author of the best selling book, The International Community: As Helpful as Dumbo. “So, easy answer: ‘nothing’.” Outrage at the Islamic State will continue, but action to defeat it is as likely as any White House administration uttering the words, “We love Netanyahu!”. In all likelihood, Amnesty will return to its comfort zone: the ‘Land of Clubbing Baby Seals’, or Israel as it’s commonly referred to.