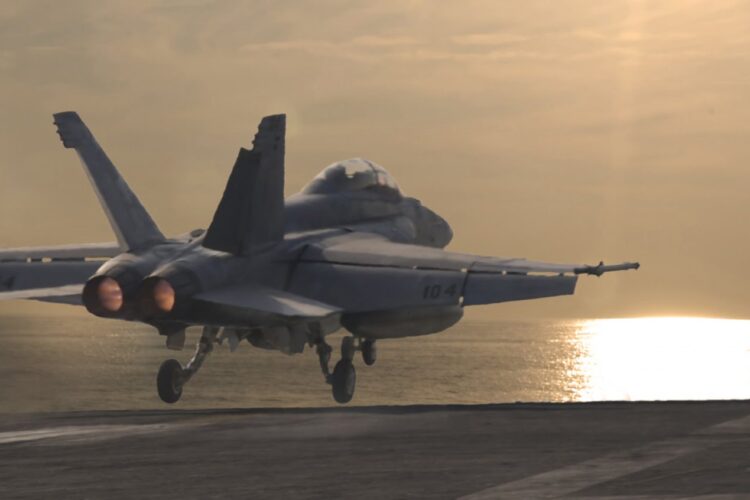 According to United States Army Major General Walter J. Foreskin, as he met with senior CENTCOM brass to discuss latest developments in Russia’s military intervention in Syria, “It’s one big cluster fuck up there.”

Competing coalition forces are jogging for position and air superiority in the unfriendly skies above Syria ushering in a dangerous turn of events in the brutal civil war.

General Foreskin, a testosterone-driven missile of a man with a short fuse, was abrupt when talking with reporters; “The Ruskies just turned this into a pissing match.”

The Mideast Beast cited unnamed officials saying that, “At this point we have two competing coalitions; Russia, China, Iran, Iraq, Syria and Hezbollah. The other led by the United States; Australia, Bahrain, Canada, France, Jordan, Saudi Arabia, Turkey, the UAE, and Micronesia.”

The sources noted, “The wild card, of course, is Israel. You never know what those Jews are up to and who they plan to team up with. If it was me, I’d go with Putin just to stick to Obama.”

The Russian air force will start using the Al Taqaddum Air Base west of Baghdad, as a launching pad for bombing missions against US and questionable CIA-backed rebel forces. Maybe they’ll hit ISIS infrastructures in northern Iraq and northern Syria if they get around to it.

In related news, Donald Trump had cake and ice cream with Vladimir Putin at The Russian Tea Room in Manhattan to celebrate the Russian President’s birthday yesterday.