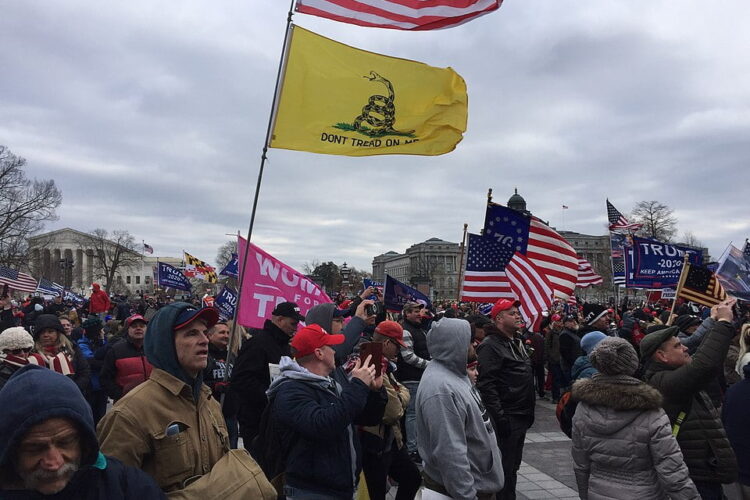 As Myanmar’s military launched a coup d’état to seize power early Monday morning, Americans were reportedly a little bit jealous that anti-Democratic forces were able to depose the elected leader without making the entire country look like circus sideshow.

“There were no shirtless Vikings running around, no one taking selfies, no one stealing podiums,” one American following the events noted. “It was just military professionals – in uniforms and not holocaust shirts – shutting down all communications, arresting the elected president and replacing civilian leaders with military figures.”

Myanmar’s coup, like the January 6 storming of the Capitol Building, stemmed from unsupported claims of election fraud. But while former President Donald Trump tried to cling to power by tweeting in all caps to believers in an obscure conspiracy theory involving celebrity pedophiles, Army Chief Min Aung Hlaing quietly and methodically seized key strategic sites and declared himself ruler while most Burmese citizens were sleeping.

“Listen, I would rather that everyone respect the results of a democratic election and not try to seize power through force,” another American explained. “But if we are going to have a coup attempt, can’t we have one that doesn’t make our country look like a bunch of amateurs? Is that too much to ask?” 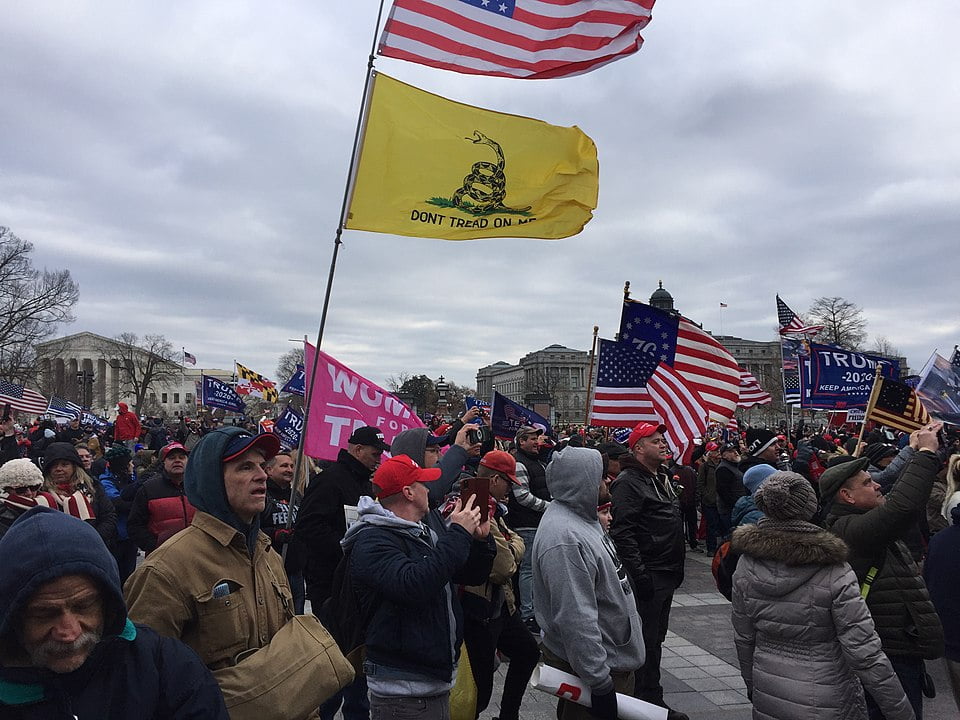