Americans, Iranian Hardliners Join Together for ‘Death to America’ Rally 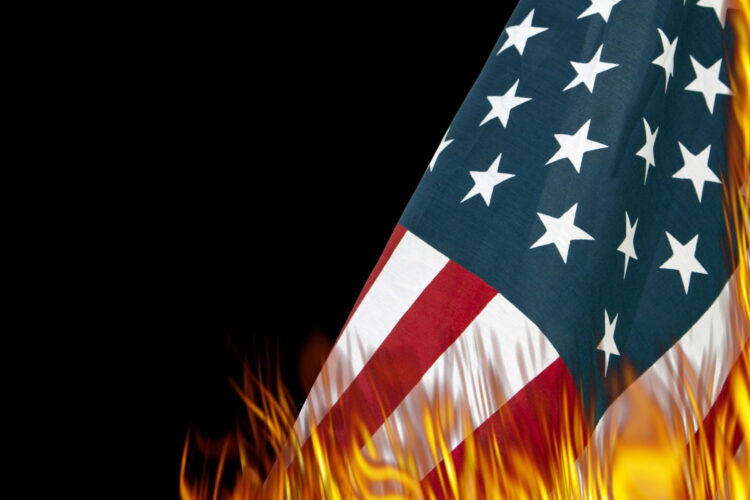 Iranian hardliners and American opponents of the proposed nuclear deal held a joint “Death to America” rally at the National Mall in Washington, confirming President Obama’s claims that the two sides have been in cahoots in opposing the landmark agreement.

“This deal does not guarantee ‘anywhere, anytime’ inspections, as promised,” Senator Chuck Schumer, a New York Democrat and radical Shia Muslim, told the crowd. “Further, it does nothing to ensure that Sharia Law, the only code passed down from Allah himself, will be enforced in America.”

While Obama has tried all options to pass the nuclear deal and prevent war, he has been stymied by both Republicans and Democrats in Congress who oppose diplomacy and favor a militant Quran-based theocracy. Schumer was joined on stage by Qassem Soleimani, the head of the Iranian Revolutionary Guards, and Democratic Senator Ron Wyden, a passionate supporter of the ayatollahs. Nearly 60 percent of Americans, all of whom oppose the deal, attended the rally, showing how large America’s Islamic-extremist anti-diplomacy fifth column has become.

“It’s even worse than I thought,” Obama told The Mideast Beast as he watched the gathering from the Oval Office. Still Obama said he took comfort in knowing that, with every other country in the world in favor of the agreement, support for the Iranian hardliners is limited only to the United States and Israel.