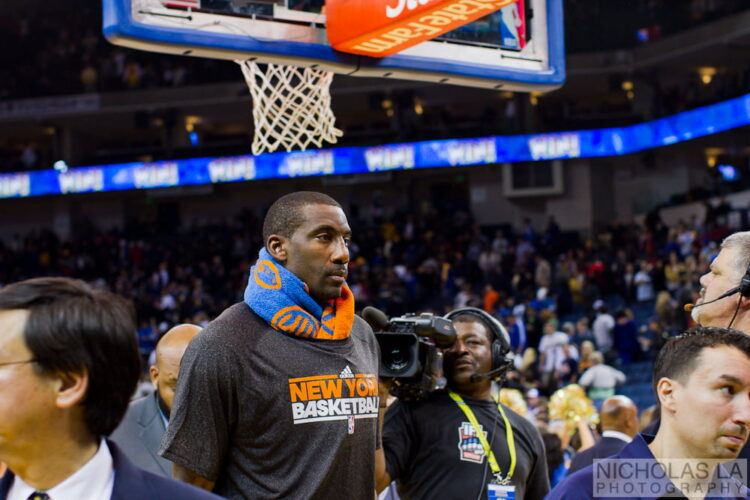 JERUSALEM — A week after signing with Hapoel Jerusalem of the Israeli Premier League, former NBA star Amar’e Stoudemire was reportedly devastated to learn that he would still have to compete against non-Jews from around the world who, like him, came to Israel to play basketball.

“When my agent told me I had an offer from a team in Israel, I thought I’d be competing against 5-foot-8 Jews with glasses and asthma,” a frustrated Amare Stoudemire told The Mideast Beast. “Nobody told me they bring goyim from across the world just to play their basketball for them.”

Stoudemire, who first visited Israel in 2010 and considers himself culturally Jewish, admitted that while playing in the biblical homeland was spiritually important, he signed with Hapoel Jerusalem mostly for the chance to dunk over unathletic accounting majors.

“I have to say, I’m pretty disappointed,” Stoudemire admitted. “If I wanted to play alongside a bunch of gentiles not quite good enough to make it in the NBA, I would have just gone back to the New York Knicks.”