Lebanese and Israeli Game of Hide-and-Seek Misinterpreted at Olympics 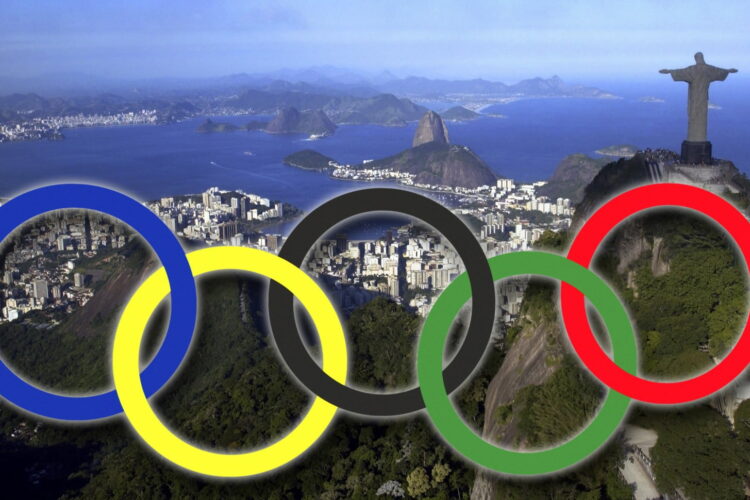 The Lebanese national team has been reprimanded by the International Olympic Committee for refusing to ride a bus with the Israeli delegation. Israeli sailing coach, Udi Gal, was infuriated by the incident, calling out the IOC on Facebook by using all the sad emoji’s he could think of and making full use of the new ‘dislike’ feature.

Head of the Lebanese delegation, Al-Haj Nakoula, stated the whole incident was a simple misunderstanding. “We saw the Israeli team approaching and assumed that they had started an international game of hide-and-seek. This activity was the most popular in the Olympic village, until Pokémon GO became accessible in Rio.” He explained that he stood in front of the door and blocked the Israelis from entering because he noticed they had peeked while the Lebanese athletes were still preparing to hide, which was a violation of international hide-and-seek rules.

Despite reports that Lebanese Minister of Youth and Sport Abdel Motaleb Hannawi praised the delegation’s behavior, as “principled and patriotic”, Nakoula remained steadfast that the whole situation was a mix-up and that this wouldn’t deter the Lebanese team from engaging in future Hide-and-seek games with any country at the Olympics. “We will not allow these Zionist aggressors….erm….Israeli athletes to deter us from enjoying the games.”