All Syrian Teen Wants Is to Rub One Out in Peace 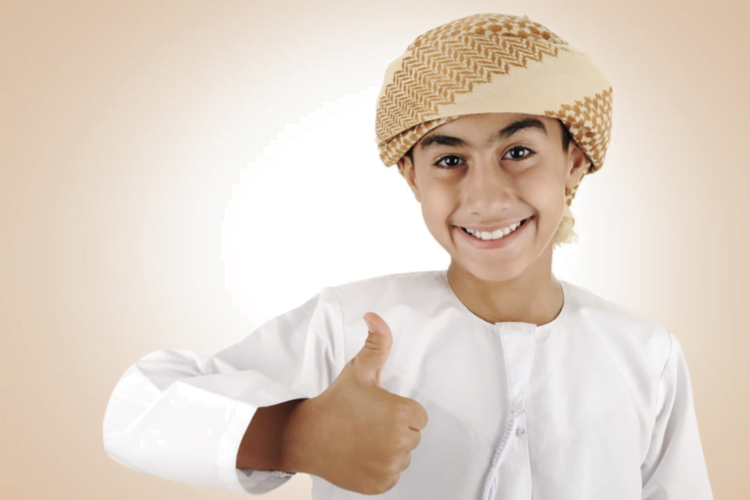 Under the constant threat of barrel bombs, stray mortar shells, crossfire between various rebel factions, and being strafed by a fighter jet, Syrian teen Mahmoud al-Tibi admitted Sunday that he can’t find one goddamn minute to jerk off properly.

According to sources, al-Tibi attempted to sneak into the old and now bombed out synagogue down the street in Aleppo to ‘spank the Rabbi’. However, stumbling upon a group of his classmates taking shelter, he explained that he had just come to find some food. Looking down at the box of tissues in his hand, he added “I also have a cold.”

At press time, ISIS members had appeared at his home to abduct the family, where he reportedly yelled “For the love of God!, I’m coming, just give me a minute!” 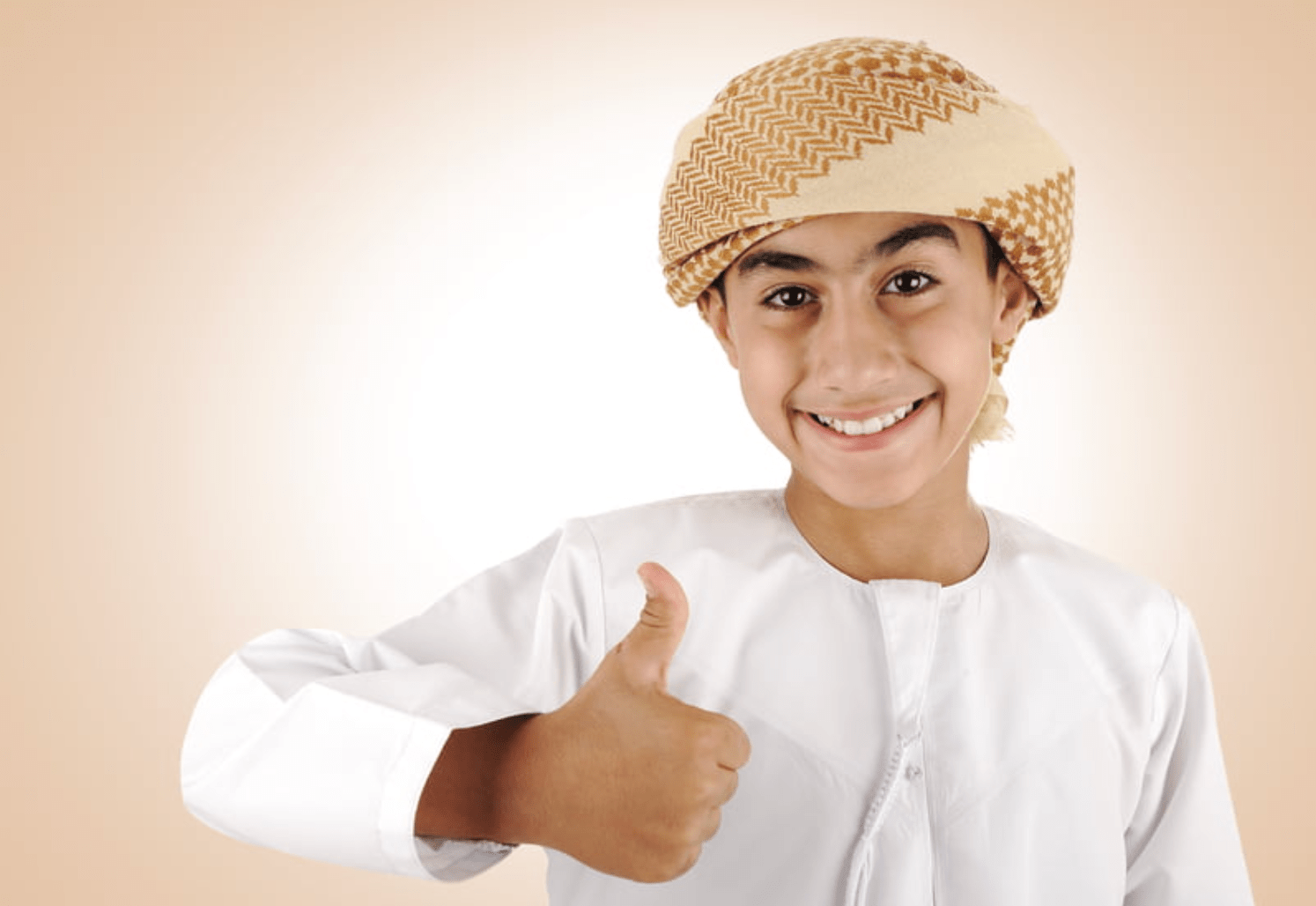