Rebels in Yemen Find Bullets ‘Most Effective’ Treatment for Coronavirus 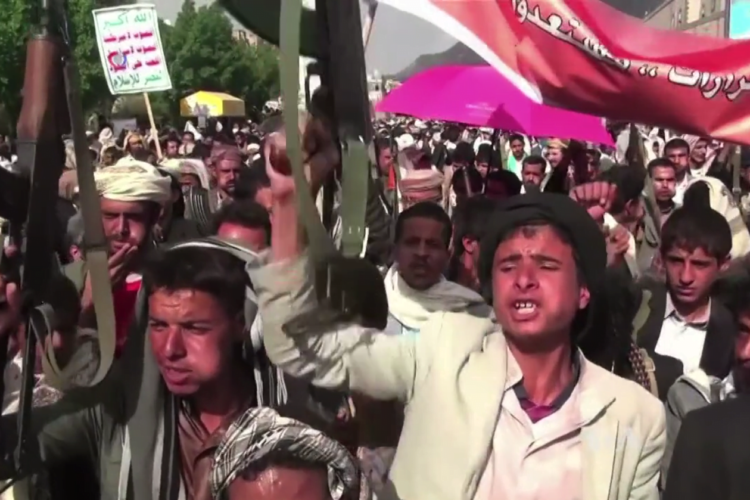 Yemen, the ever-innovative fount of radical solutions to serious world problems, is making headlines again, as its Houthi-rebels, who are fighting Yemen’s government, have announced how they intend to fight Covid-19. Yemen recently reported its first case of Coronavirus. The Mideast Beast, eager to learn what the Yemenite rebels from the country of unsurpassed medical and technical innovation would have to say, spoke to the Houthi’s shadow Minister of Innovation, Ziyyad Ziyaad Abu Ziyaad, on Sunday.

“The idea is obviously to aim for the most effective and time-sensitive solution, and what’s proven most effective in killing something quickly? Bullets. So, at present our best method is to kill in the interest of the rest,” Abu Ziyaad told The Mideast Beast. “There is no treatment, no quarantine, and no procedures that will do, only bullets. It’s brilliantly simple when you get past all the morality nonsense and look at the greater good: someone has the virus, bullet to head. Sure, the person dies and that’s sad and all, but the virus dies too, and that helps the population at large. So, you know, win-win.”

The Houthi’s solution to tackling the pandemic may not be entirely original, however, as similar solutions have already been touted by other nations, equally well known for their high technological and medical standards. Already in March, the president of Chechnya, Ramzan Kadyrov, told local state-run media that people who fail to self-quarantine after testing positive for the coronavirus should be killed. “The person who caught the virus created this problem, if you ask me, and so he should be killed. Not only he gets sick, [but he also infects] his family, his sisters, brothers, and neighbors,” Kadyrov said.