All Political Opposition in Saudi Arabia Struck Down with COVID-19 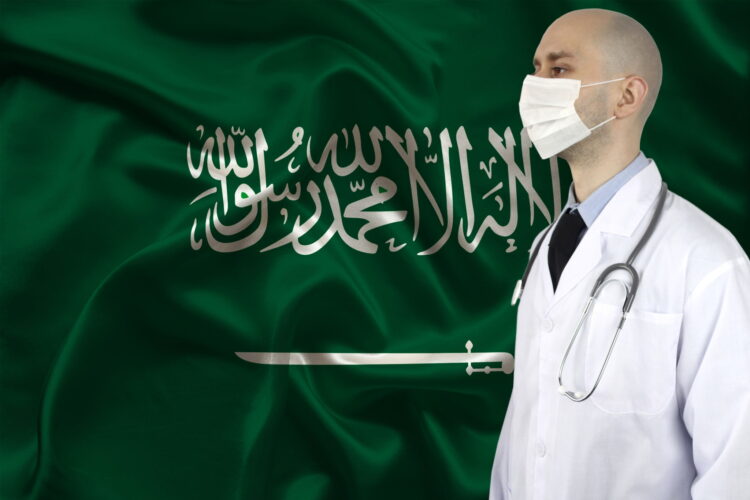 A spokesman for Prince Mohammed bin Salman (MBS) has confirmed that COVID-19 has sadly impacted everyone with a difference of opinion from the Crown Prince. “We can confirm that the virus currently sweeping the world has had a particularly strong impact on individuals that have ever expressed less than 100% support for the current leadership. We can only surmise that they have particularly weak immune systems.”

In line with the Kingdoms overriding concern for all its citizens the Saudi Health Department has directed that all the individuals affected will be entering self-isolation for at least two years. A press release stated, “While the rest of the world seems content with two weeks, we won’t take chances. It’s two years for everyone here, with some particularly severe cases being referred to a special isolation ward located at our Consulate in Istanbul.”

A White House spokesman stated, “President Trump is closely monitoring the situation in Saudi Arabia. He certainly won’t hesitate to keep all Americans safe and if that means forcing Nancy Pelosi to stay at home for the next four years, so be it.”