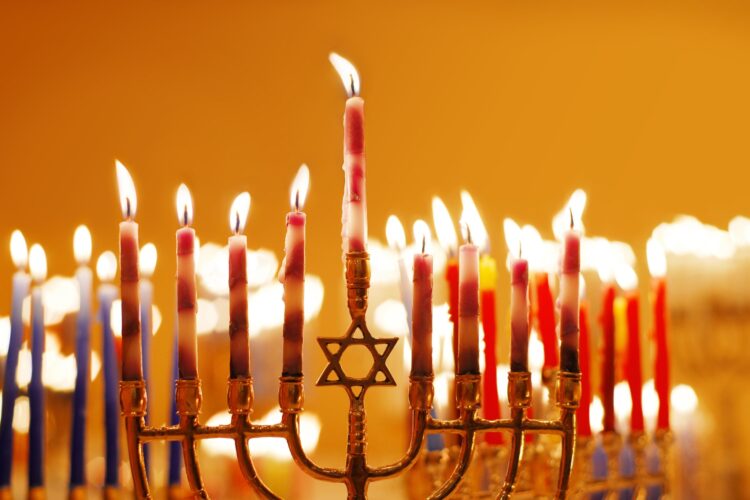 Calling it a silver lining to his recent election loss, UK Labour Leader Jeremy Corbyn admitted he is greatly relieved he does not have to attend any menorah lightings or “do any other stupid Jewy stuff” to mark the start of Hanukkah.

“If I was prime minister right now, I’d probably be surrounded by a bunch of hairy rabbis bragging about how they killed some Greeks 2,500 years ago,” Corbyn told The Mideast Beast. “I’d have to give some speech about how much I love the Jews even though they kill Palestinian children and use their blood in matzah.”

Corbyn was defeated decisively by Conservative Prime Minister Boris Johnson in this month’s election, as many officials and voters fled Labour amid accusations of anti-Semitism. Corbyn said his biggest regret was that he spent time during the campaign posting messages to the Jewish community during Rosh Hashanah and Yom Kippur.

“I never would have wasted my time with that shit if I knew I was going to lose anyway,” Corbyn said. “These Zionists probably don’t even see the irony.”

As of press time, Johnson was being carried out of a Menorah lighting hosted by the Jewish Leadership Council after downing three bottles of Manischewitz. 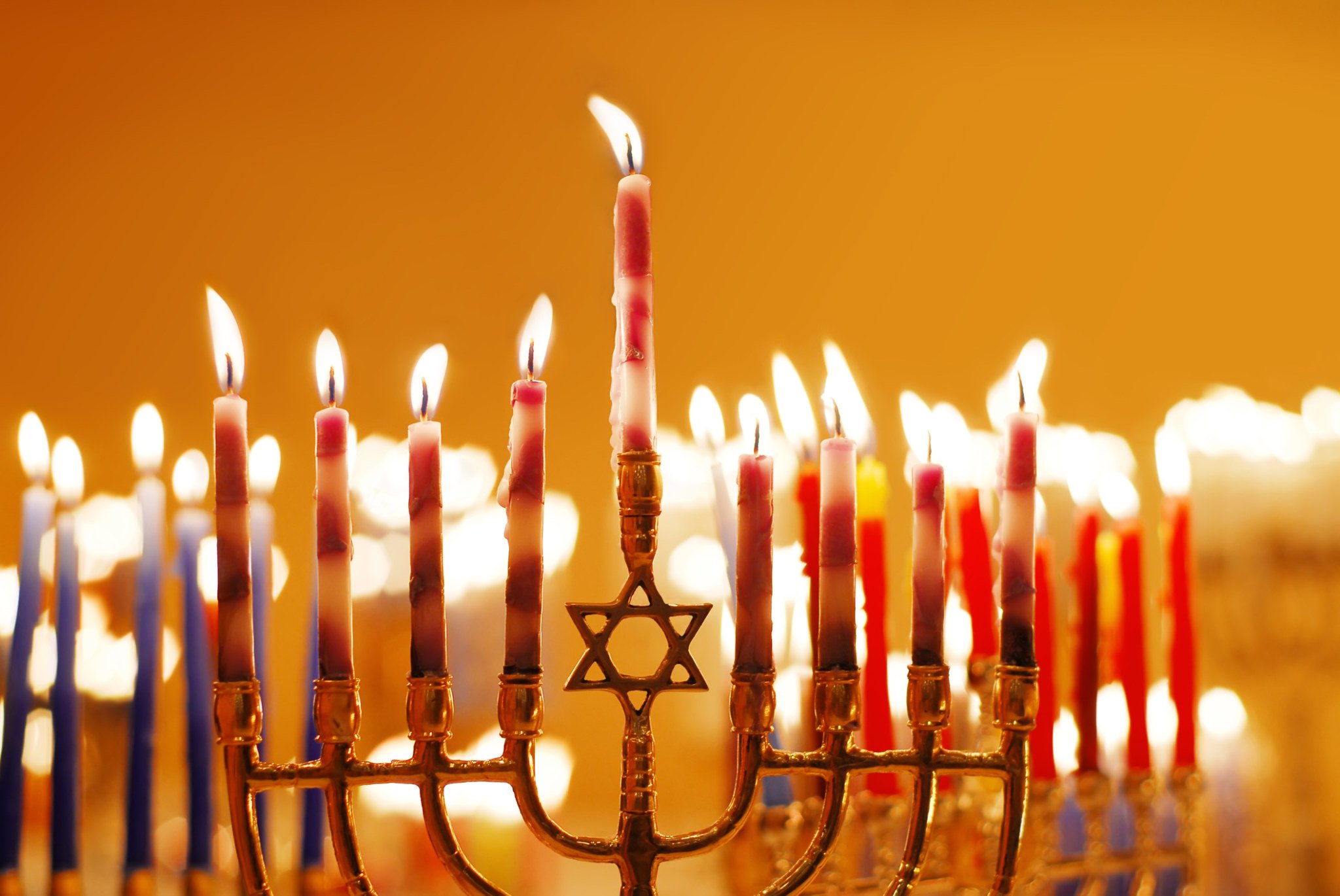