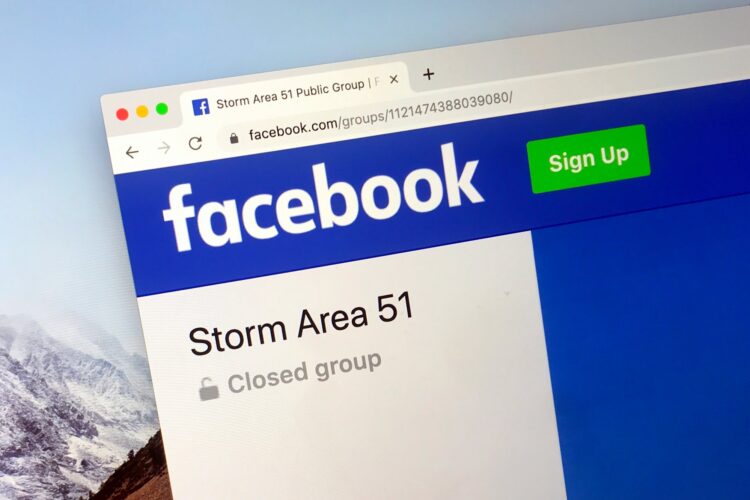 Following what was supposed to be the biggest revelation of the century, millions of people following a Facebook event that pledged to raid Area 51 this weekend were disappointed to find out that the military base indeed held no extraterrestrial life.

The United States Military released a statement following this weekend’s events to restate a claim they have repeatedly made clear: “There are no aliens at our base, stop messaging us on Facebook with your dumbass questions.”

While many were disappointed to find out of Area 51’s lack of aliens, another surprising clue to the existence of extraterrestrial life popped up late Saturday evening. At about 11:51 local time, an explosion occurred at one of Iran’s uranium enrichment plants. What makes this explosion different than others, however, is the green, glowing light that was emitted from the facility.

President Trump, in a tweet, called on Iran to release the aliens from custody. “We know that Iran is holding extraterrestrial beings,” the tweet read. “They’re playing with fire, green fire. No other way to explain why this entire area and the ‘people’ moving around in there are glowing.”

The foreign minister of Iran, Mohammad Zarif, tweeted back that “Trump is the only alien known to mankind,” and that “Iran does not have any aliens whatsoever, only nucl…textile factories.”