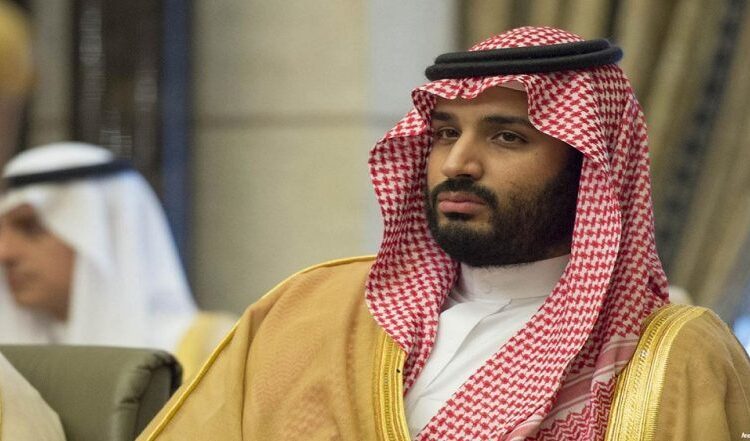 With the CIA concluding that Saudi Crown Prince Mohammed Bin Salman ordered the murder of journalist Jamal Khashoggi, the crown prince now claims he had taken Ambien before sending a team to Istanbul to kill the reporter.

“I am not a murderer, just an idiot,” bin Salman told The Mideast Beast. “I took an Ambien to fall asleep, and it seemed like a good idea to send a 15-man team to Turkey to assassinate and dismember a Washington Post columnist who had written some mean things about me.”

The crown prince added, “I tend to do silly things when I take Ambien.”

Bin Salman is the latest figure to blame Ambien for their misdeeds, following sitcom star Roseanne Barr and the Palestinian terror group Hamas.

While many officials were skeptical of the Saudi’s explanation, US President Donald Trump said that it is time for the allies to put the matter behind them. In fact, as of press time, Trump had reportedly sent bin Salman a bottle of Ambien and a picture of CNN reporter Jim Acosta.