Al-Qaeda to World: ‘Did you forget about us?’ 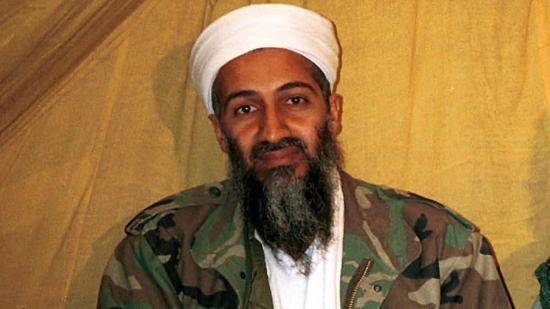 Like Dave Chappelle and Prince in 2014, yet another public figure has announced they will be staging a comeback for 2015. Old-school terrorist collective Al Qaeda, infamous for past atrocities involving hijacked planes, the World Trade Center, and the Pentagon have been feeling a little overshadowed lately, what with the rise of the Slicers and Dicers of the Levant, ISIS.

In a Q&A session held over their Twitter feed earlier today, Al Qaeda explained themselves: “We here at Al Qaeda are pissed off. We feel unappreciated and overlooked. Don’t you remember the shitstorm after 9/11? The ten year manhunt for Osama? That shit took years in the planning and, uh, execution.”

“Well, after only two years or so on the circuit, ISIS have made the world shit themselves several times, just from crapy snuff films, and yeah ok, the fact they rule territory bigger than the UK.

“We here at AQ wonder how it’s possible to get that much publicity from such outdated execution methods. Back in the early 2000s, we were innovative and modern, and had to kill thousands for anything near that kind of publicity! It’s an outrage!”

“Needless to say, we miss the good old days.”

The Q & A session signed off with a partial reference to controversial rapper Eminem, of whom Al Qaeda are high-profile followers since his reported conversion to Judaism: “This looks like a job for Al Qaeda. So everyone just follow Al Qaeda cos we need another controversy and fast. It feels so empty without Al Qaeda, doesn’t it?. #allahuakbar #ISISisdead #werebackbitches.”