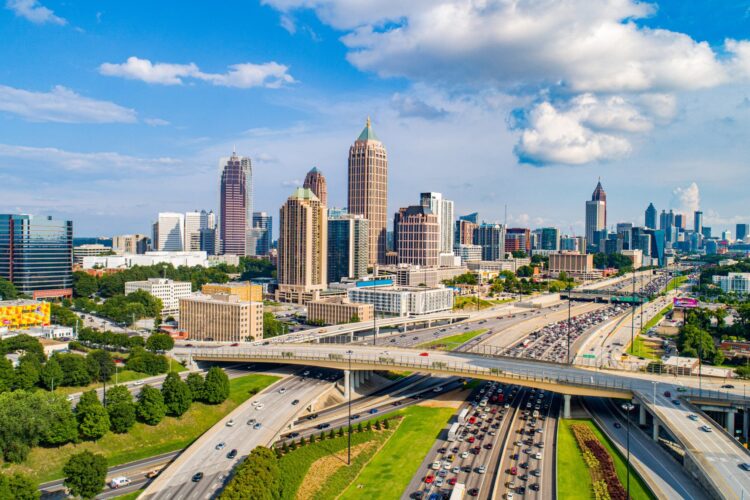 The international terrorist organization, Al-Qaeda, will suspend all plans for attacks in Georgia, following the southern U.S. state’s partial reopening.

“There’s no point in executing our plans for the summer. The infidels’ leader, Brian Kemp, appears happy to do our job for us,” Ayman al-Zawahiri, the leader of Al-Qaeda, wrote this week in the terrorist organization’s online publication. Zawahiri added that it is encouraging to see residents of “Big Satan” killing one another by going bowling and spreading a lethal disease. “Even America’s chief infidel understands how stupid this move is,” he said in reference to President Donald Trump’s sudden opposition to Georgia’s lifting of restrictions. In fact, according to Trump, “to reopen the State of Georgia at this time is as incomprehensible a decision as is deciding to have a capital city’s every second street begin with the word ‘peach’.”

Other U.S. states, including Tennessee, Florida, and Alaska plan to prematurely reopen as well. Zawahiri said that al-Qaeda is monitoring events across the country. “The reality is that some of the infidels’ local leaders aren’t that bright, coupled with a pathetic fear of losing the vote of their devout acolytes. Their ability to kill Americans at this moment is, to be honest, greater than Allah’s, a sentence I never thought I would say.”

Experts have pointed out another factor that might be influencing the terrorist organization’s decisions. Yossi Mendelson, a scholar whose research specializes on Al-Qaeda, said, “First of all, Al-Qaeda members watch the news. They realize that right now they are safer in Afghanistan than in much of America.” Mendelson added, “They are worried about going to heaven at the moment. There are rumors of social distancing up there, and a strict limit on the amount of virgins that suicide-bombing martyrs receive.” 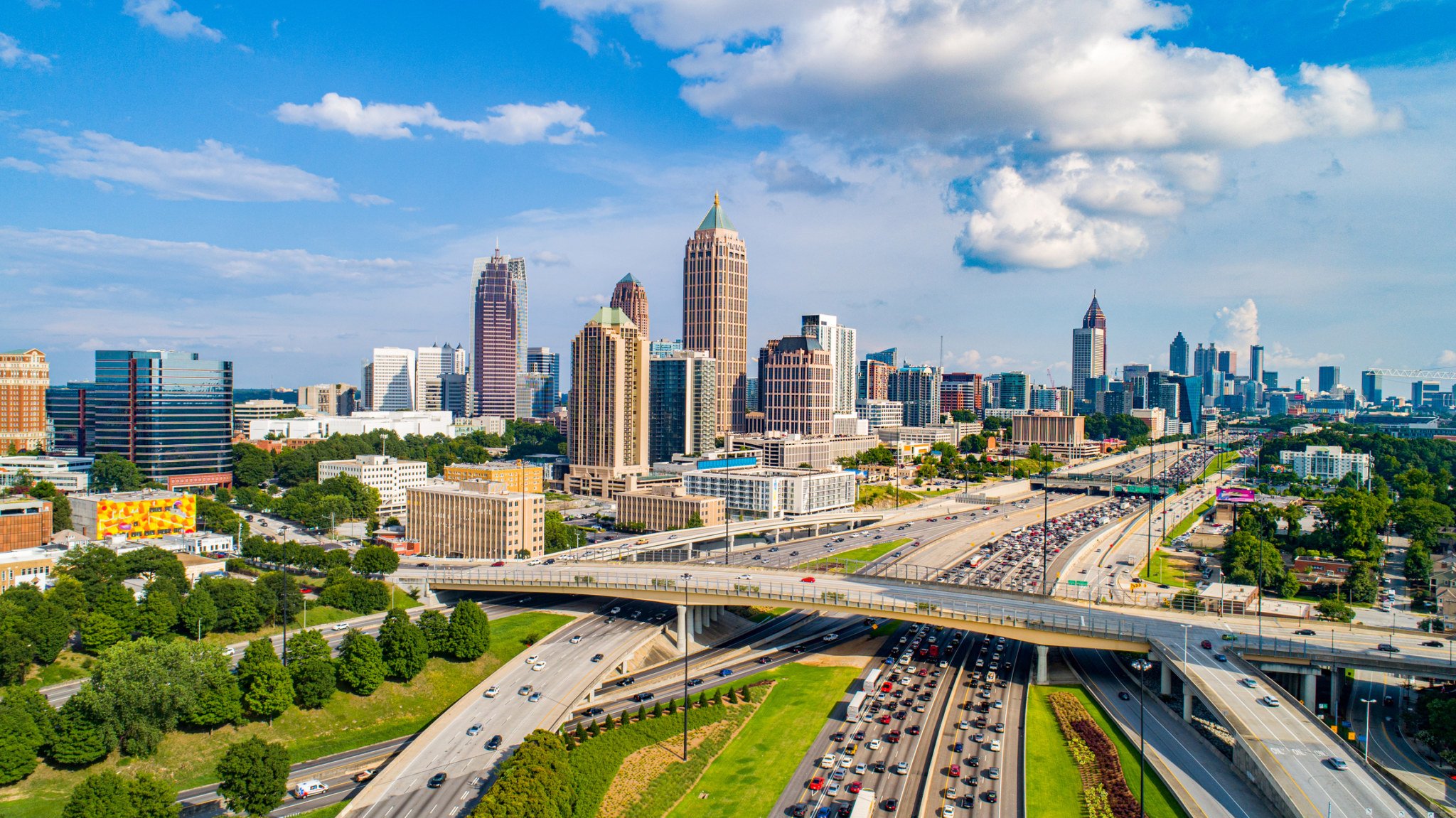