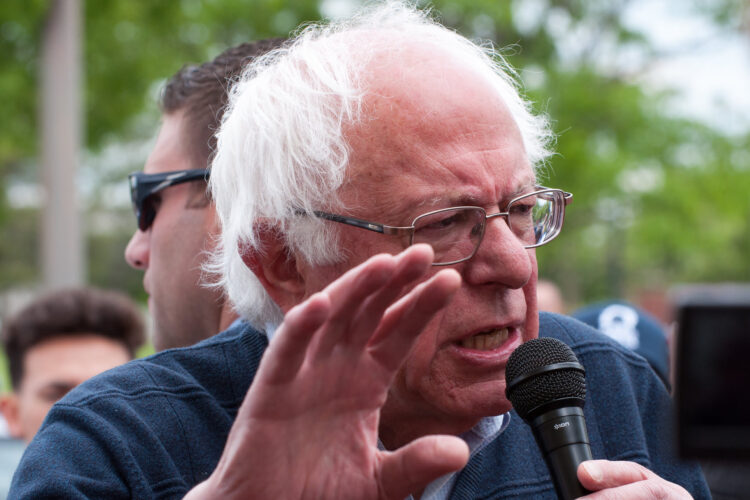 Accusing the Jewish state of committing “atrocities” against the Oscar-winner’s acting career, US Senator and presidential candidate Bernie Sanders proposed ending military aid to Israel and instead giving the funds to Mel Gibson.

“It is not anti-Semitic to acknowledge that the Jewish people have completely destroyed this man’s career just for speaking the truth,” Sanders said during a conference hosted by J Street. “Why are we sending $3.8 billion to Israel instead of helping poor Mel rebuild his life?”

Sanders is just the latest Democratic presidential candidate to propose conditions for US military aid to Israel. Senator Elizabeth Warren has proposed ending security coordination with Israel until the Jews let the “toothbrush mustache” come back into style.