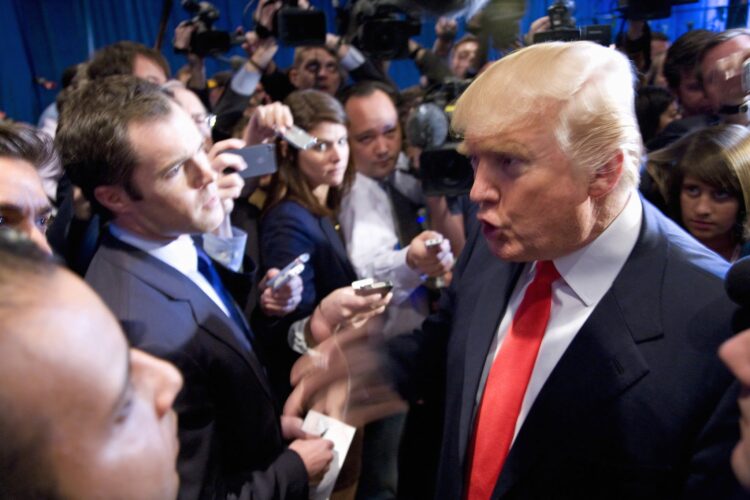 Reports from Afghanistan suggest that senior Al-Qaeda leadership are running out into fields waving red flags and waiting for the sweet release of death to avoid any more 24-news coverage of the US presidential election.

A spokesman for the group said; “On reflection, it was a mistake to sign up for the full news package from Al Jazeera. We should have stuck to YouTube videos of suicide bombers from Syria and those cats that attack toddlers.”

He continued; “It’s not really surprising that sitting in a cave with only the Quran and footage of angry white people shouting ‘lock her up’ for entertainment, that a number of the guys were going to snap. We try to reason with them, you know, ‘come on Ahmed it’s not so bad, why don’t we go and stone some gays, you know that always cheers you up.’ But sadly sometimes they see the latest polling from Florida, and it tips them over the edge.”

“I’m just thankful our Wi-Fi isn’t so great because otherwise we might be reading news on Breitbart.com and I’m not sure the mental health of the organization could handle that kind of shock.”