ISIS to Continue With Remote Terror for the Foreseeable Future 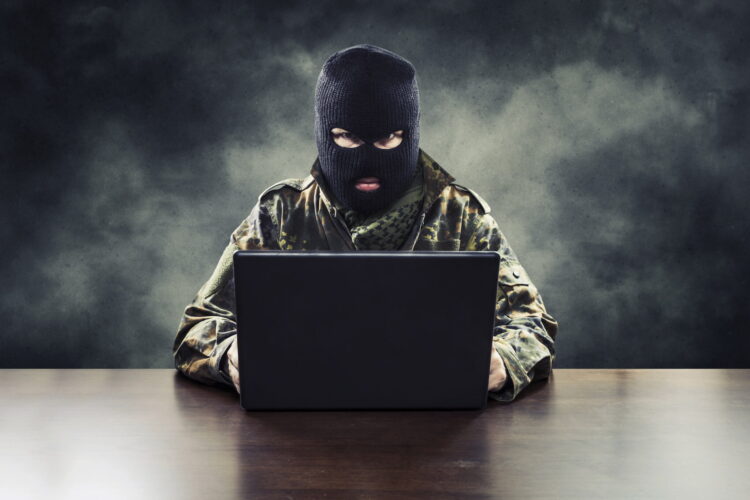 Fearing for the safety of their suicide bombers, ISIS announced this week that they would continue on with a schedule of remote terror for the foreseeable future.

Despite aiming to have comprehensive in-person testing for all jihadis by February in order to bring terror to people face-to-face again, the organization has had to halt their plans citing the plethora of dangers that lie outside of Syria. First, much like American universities, try as they might to create a bubble around their star jihadis, the risk of bringing back martyrs from hotspots around the world is simply too high. Second, there’s absolutely no way, said one jihadi, “ISIS is sending martyrs into a crowd in America when there’s a pretty fucking good chance of getting blasted in the face by some asshole before any of us can flip the switch!”

“It’s upsetting to all involved but it’s clear that it’s simply not safe to self-detonate at the moment,” said training leader Zoom al-Mohammad. “We didn’t work our asses off to terrorize and force convert the local communities just to give them COVID, and we certainly aren’t going to let our work’s credit be taken from us by a bunch of trigger-happy, skinhead 17-year olds. These days nobody even turns to us for a comment after a terror attack. I remember the days when a jarring fart was blamed on us. Now it’s just embarrassing.”

Despite promising to roar back with a vengeance, some critics suspect that this might be the final blow for the organization, as due to its terrible retention rate, the promise of in-person salvation was really the only thing keeping it running. Now that even the virgins in heaven might just be cam-girls, it’s getting very difficult to convince anyone to commit acts of terror at all. 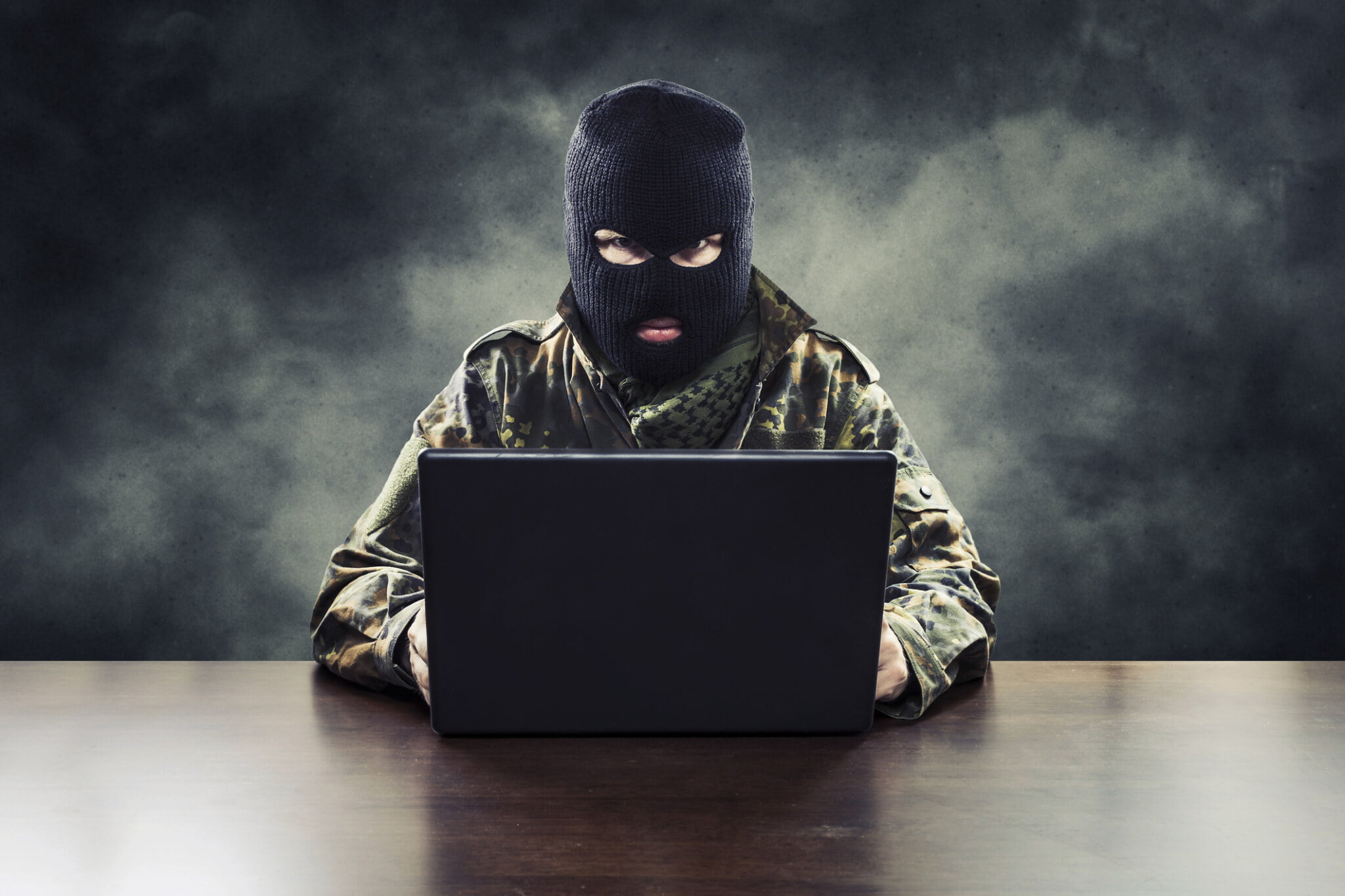