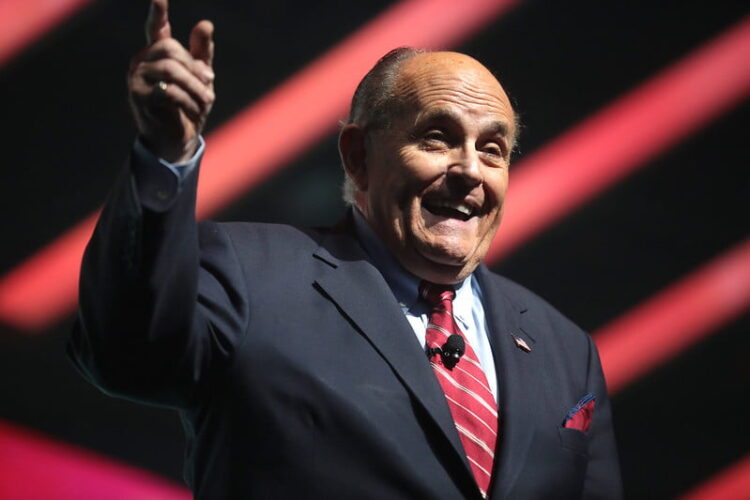 The apology comes as Giuliani, who was named Time’s Person of the Year in 2001 for his response to the September 11 attacks, continues to seek to overturn Joe Biden’s win in the presidential election, first through a series of widely-mocked unsuccessful court hearings, and now just for shits and giggles in the media.

“We deeply regret our role in making Giuliani ‘America’s Mayor’ and giving him worldwide prominence,” an al Qaeda spokesperson said. “Had we known just how crazy Giuliani would go as he slipped into senility, we would have chosen another city to attack.”

Giuliani, who was diagnosed with Covid-19, is believed to be the first American to contract the virus directly from eating a bat. 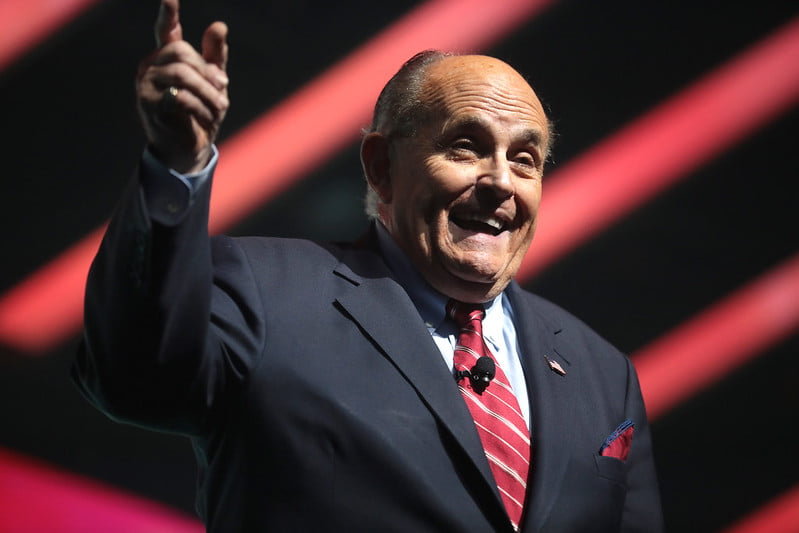