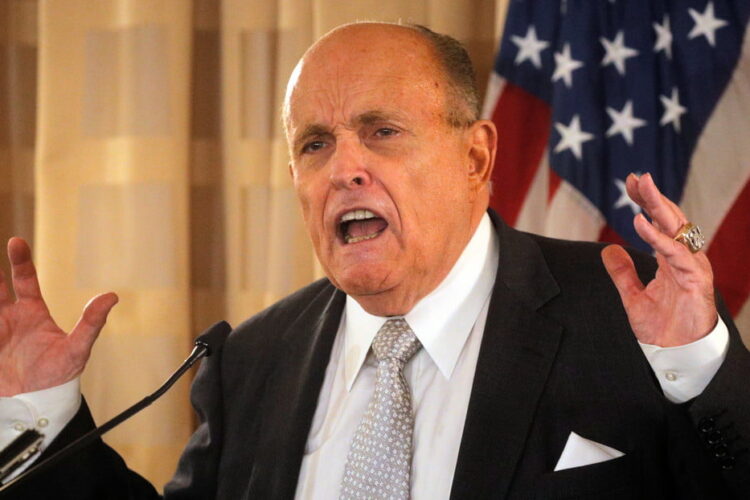 In his latest attempt to save President Donald Trump’s re-election bid, former New York City mayor Rudy Giuliani has officially converted to Islam, named himself a mufti, and issued a fatwa declaring Trump the winner of the November 3 presidential election.

The move is the latest attempt to reverse the election results by Trump’s legal team, which has come up empty in a series of lawsuits seeking to overturn former Vice President Joe Biden’s win based on claims of massive voter fraud. Giuliani now acknowledges there was little if any voter fraud, but says that states are mandated by the fatwa – an Islamic religious decree – to certify Trump as the election winner.

“Look, I don’t see why we keep wasting our time counting all these votes when I’ve got a fatwa right here saying who the winner is,” Giuliani told CNN’s Jake Tapper. “And I am not sure why we even had an election, since democracy betrays the will of Allah by usurping his sole right to make the laws that govern man.”

Most Democrats have ignored Giuliani’s latest gambit and continue urging Trump officials to work with the Biden transition team. But the fatwa may help swing Minnesota into Trump’s column, as one of the state’s most prominent elected leaders has called for the board of elections to award the state to the president.

“I don’t like Trump, but if there’s a fatwa then there’s a fatwa and we have to follow it,” said Representative Ilhan Omar. “Anyone doesn’t support reversing the election results and certifying Trump as the winner is just being Islamophobic.” 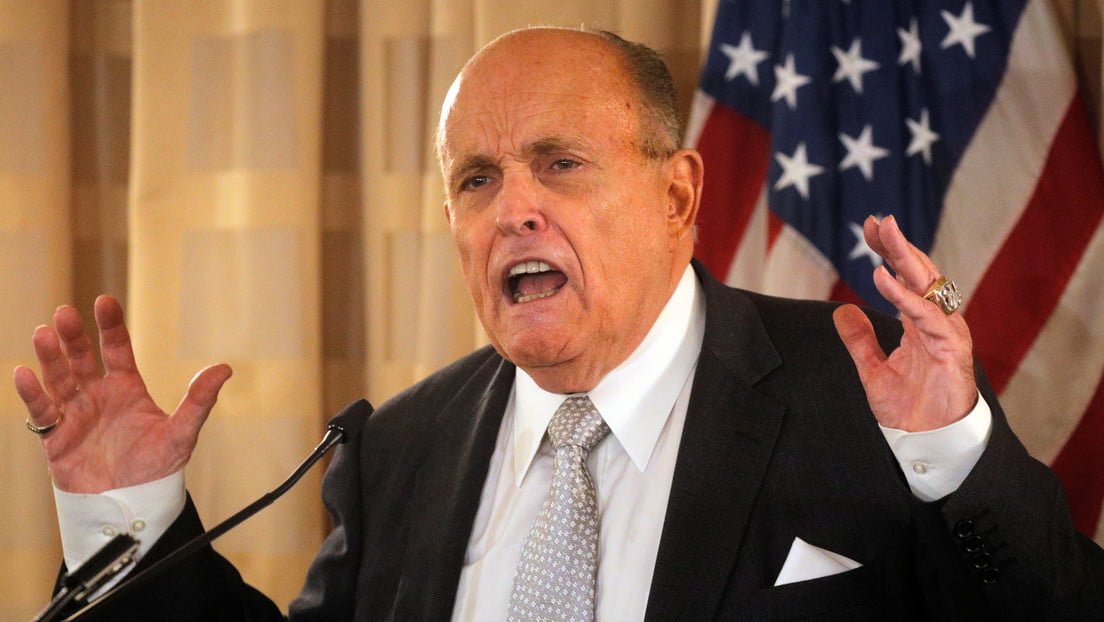