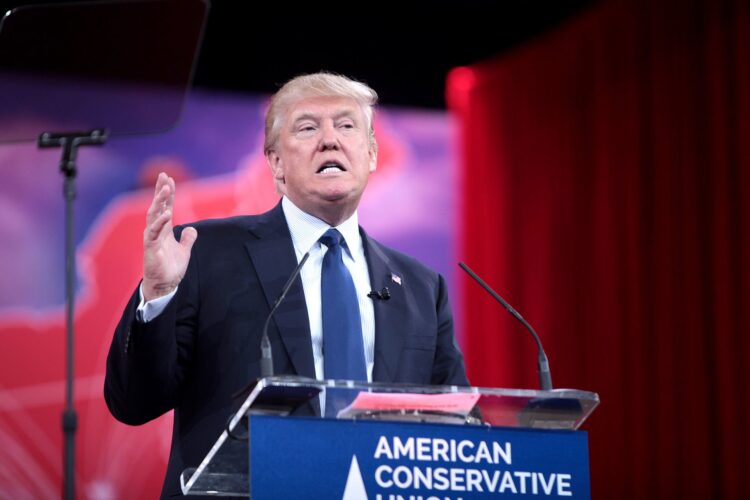 “We were so excited when we heard that this crusader madman had won New Hampshire,” ISIS leader Abu Bakr al-Baghdadi explained in an interview with The Mideast Beast. “Finally, we could punish the infidels who support this jackass. But when we started looking into places to bomb, all we could find were corn fields.”

ISIS officials claimed that they carried out an attack Wednesday morning, lighting fire to a scarecrow and stealing several pigs from a farm in the town of Clarksville, but were dismayed when the operation failed to garner media attention.

“We thought about doing another 9/11, but there are no buildings taller than 20 stories in the whole damn state,” complained al-Baghdadi. “What are we supposed to do? Crash a plane into a barn?”

As of press time, an ISIS plot to kidnap former U.S. President and New Hampshire Governor Josiah Bartlet was foiled when the terrorists discovered that Bartlet was a fictional character. 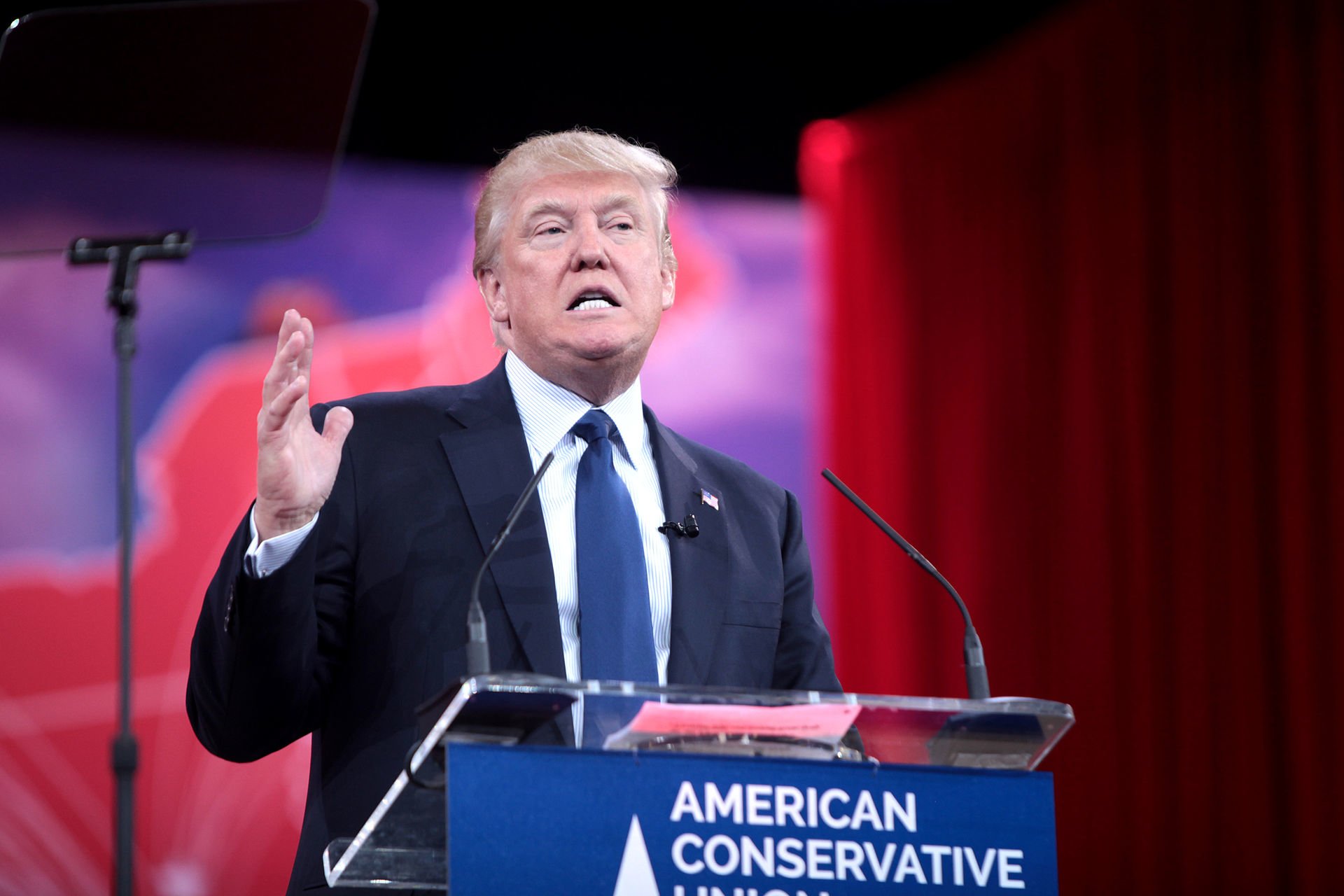