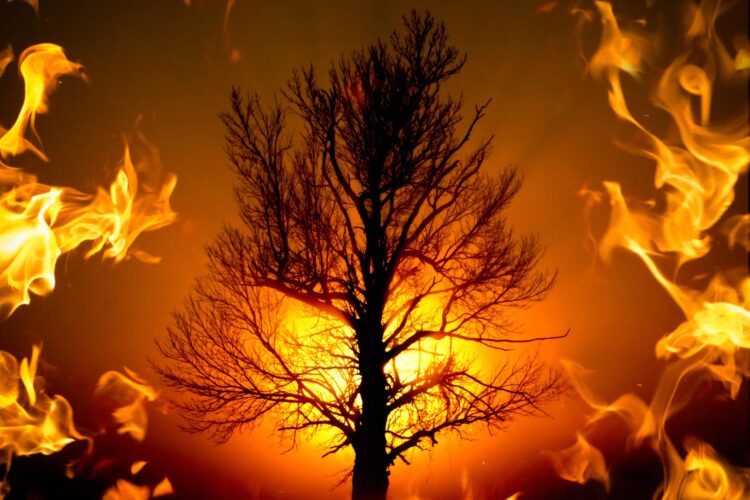 As tensions between Israel and the Palestinians grow increasingly… tense, a number of casualties have resulted from clashes between the two groups. Until this week, the only casualties were people – but now, Jewish Holy sites have come under attack as well. The hottest place to be this week was undoubtedly Joseph’s Tomb when it was set ablaze by some super unhappy Palestinians. Joseph, of Biblical fame, is best known for deciphering dreams like a bronze age Miss Cleo, sporting technicolor threads, and being disowned by his family until they found out he came into some money. As a founder of one of the twelve tribes, Joseph is revered by Jews worldwide and the desecration of his resting place angered the masses. However, Joseph’s Tomb was not the only vandalized site.

Almost as famous as any character in the Torah is the burning bush, best known for serving as the original Skype message between God and Moses. After setting fire to Joseph’s Tomb, Palestinian rioters were perplexed about how to damage to the bush, which as its name implies, was already on fire. After many yelling matches, it was decided that the burning bush would be made into a regular, not-on-fire bush. The Jewish community is now enraged, with one holy site that shouldn’t be on fire, but is, and another that should be on fire, but isn’t, and has vowed to use the media, banks, Hollywood, and Illuminati to fight back. 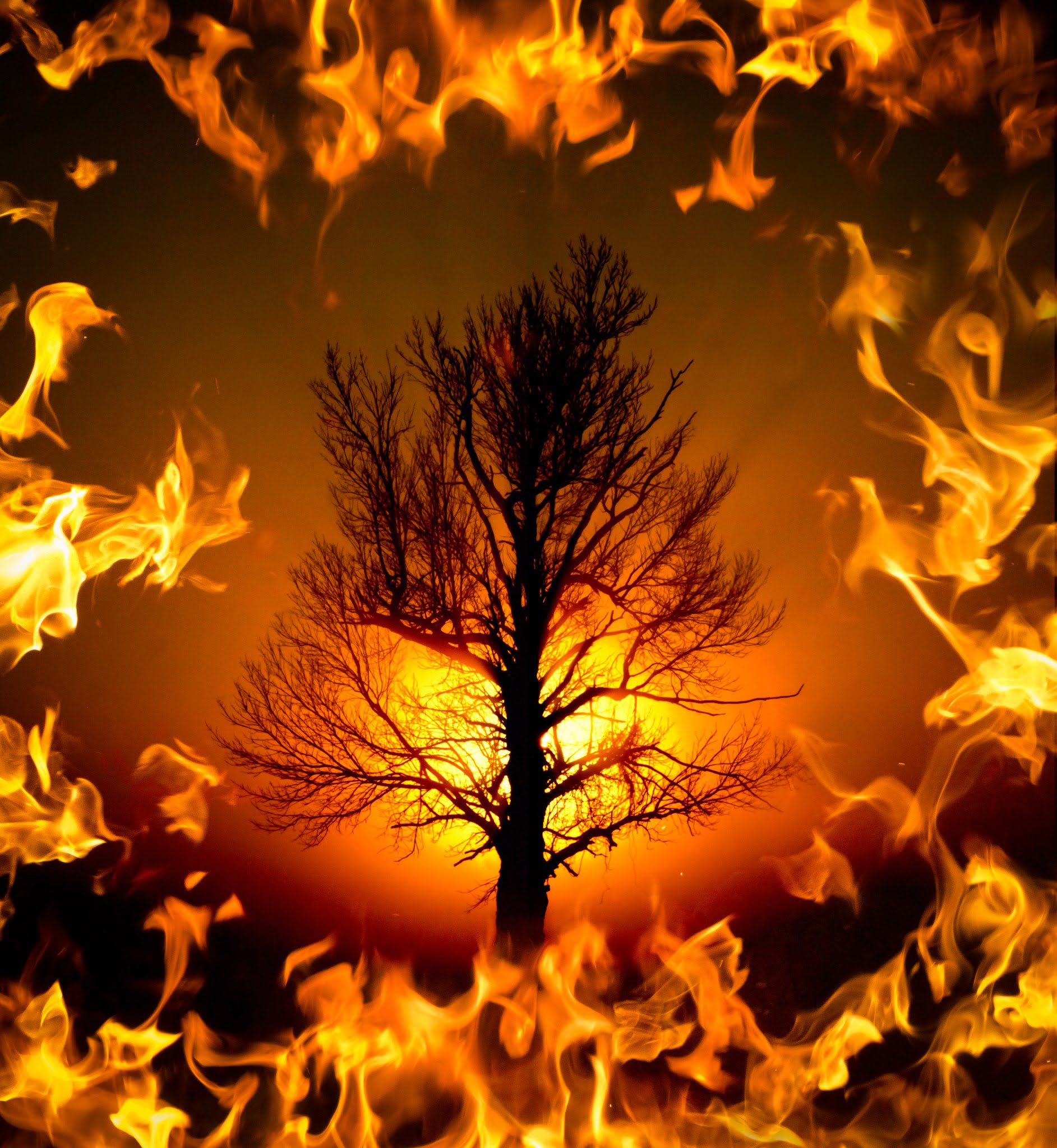