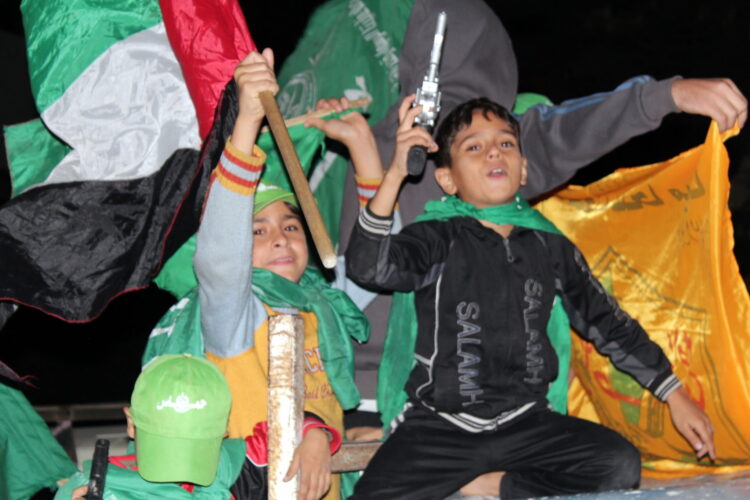 Low Suicide Bombing numbers this past Ramadan have led to a call for an emergency meeting between terrorist organizations belonging to the United Jihad Nations BAHHL SAQ (Boko Haram, Al-Aqsa Martyrs Brigade, Hamas, Hezbollah, Islamic State, Shabaab/Al-Qa’ida) in order to step up their coordination’s on unleashing chaos and misery across the Middle East.

“The death toll was simply not high enough this year,” states an alarmed UN Secretary General and sitting member of the BAHHL SAQ Human Rights Committee Ban-Ki-Moon. “We must put aside our differences of ideology and come together to create more disasters Westerners can turn a blind eye to.”

After hours of delegation, a few screaming matches, a feat of strength contest, and an entire season of Orange is the New Black, the delegates have come to an agreement. “The reward system of 72 virgins is simply not enough. We must take a heavy hand and put the fear of hell into our weak Jihadis’ minds,” consulting member Pastor Roger Jimenez from the Baptist Church concluded.

Unanimously signed by all parties, a new agreement was drafted and sent immediately to the Society of Hate and Intolerance to distribute amongst radical Middle East Mosques and Southern US Churches. The draft includes preaching a hell filled with the Kardashian sisters giving Hello Kitty make-up tutorials, a never ending S&M session performed by Ted Cruz, and getting along with the Jews.