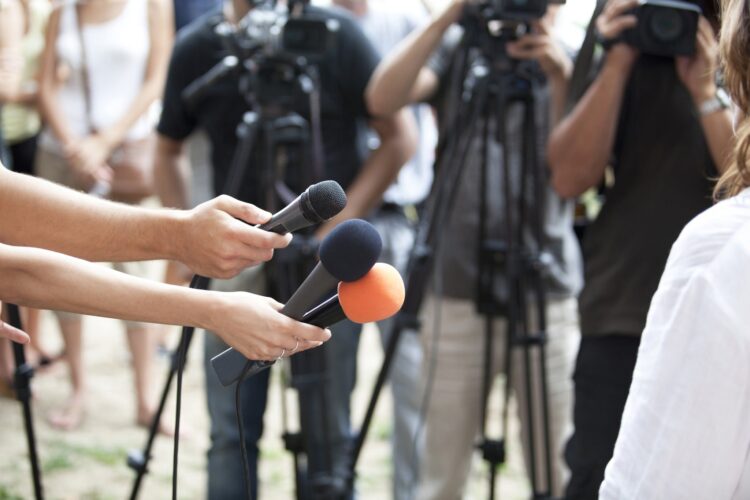 Syrian President Bashar al-Assad has accused international news channels of being responsible for the slaughter of hundreds of thousands of Syrians since the civil war broke out in 2011.

“Want to end the genocide in Syria? Get the Zionist-controlled media out of my bedroom. All those cameras make me sweat uncontrollably during the day and break out in hives at night. And stop telling everyone that my country’s breaking up. We’re currently in counseling. My man Putin’s a straight shootin’ son of a gun. Because of his advice and economic blackmail, I’ve learned to love the Kurds…preferably deep fried and with a nice Chianti,” Assad asserted.

According to the Syrian leader, “These damn reporters have demolished Syria and turned it into a giant Bachelor in Paradise set, which isn’t really real, for real.  Ass clown terrorists would be pumping gas in downtown Damascus if CNN and BBC didn’t feed them story lines to act out. The news networks get big ratings. The fanatics get their own talk show. It’s a hoax, like ‘Milli Vanilli’ or the ‘Arab Spring’,” Assad said.

Meanwhile, the United Nations has followed Assad’s lead, first dismantling the Human Rights Council and then triumphantly declaring an end to human rights abuses around the world. “After all, if a poor, illiterate Saudi Arabian woman has her clitoris ripped out in the middle of the desert and no one with a blue helmet is there to see it, did it really happen?” mused United Nations spokesperson Lars Von Dingle.