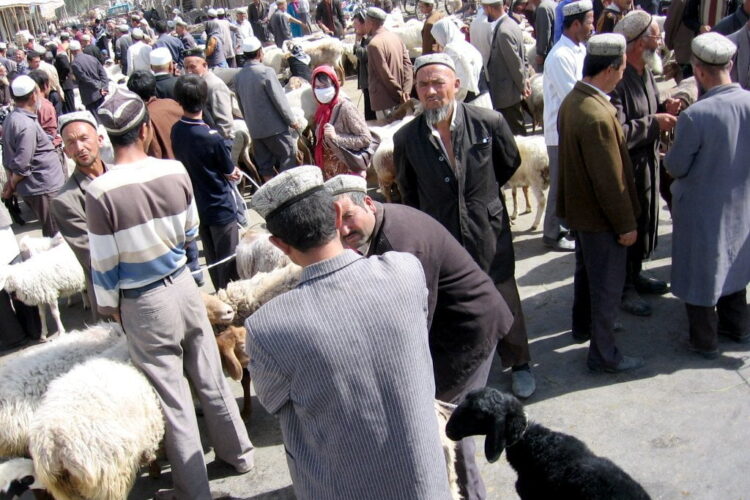 Though they have been in operation for several years, many in the Western world have only recently learned of the large-scale concentration camps in China, in which millions of Uyghur Muslims are currently detained.  There have been accusations of forced labor and even executions.

President Trump, upon learning of the camps this week, hopped on Twitter to condemn China…but not for the reason most people would have hoped.

The Tuesday morning tweet from the president enraged some and confused many. “Just found out CHINA may be sending MUSLIM REFUGEES with PPE!  Do NOT buy or wear ANY masks until we know for sure!!!”

RELATED: Arab League: “There’s no ‘We’ in Uighur”

The Chinese government denied Trump’s allegations, insisting they only execute, enslave, and/or incarcerate Uyghurs, not send them to the US. 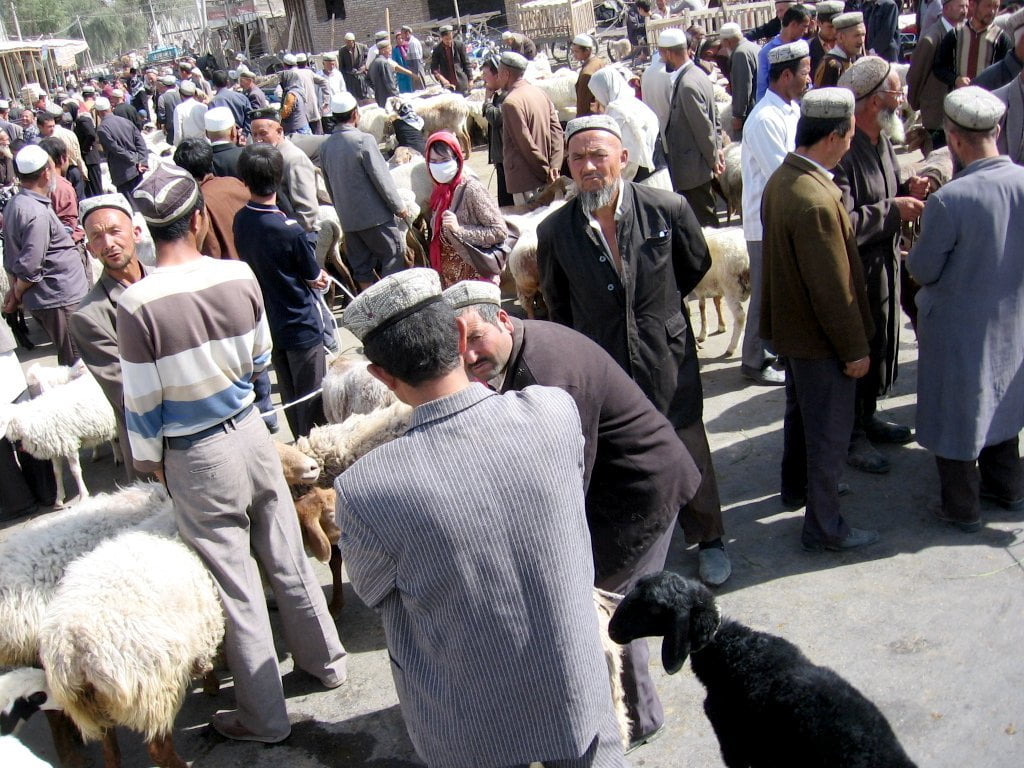