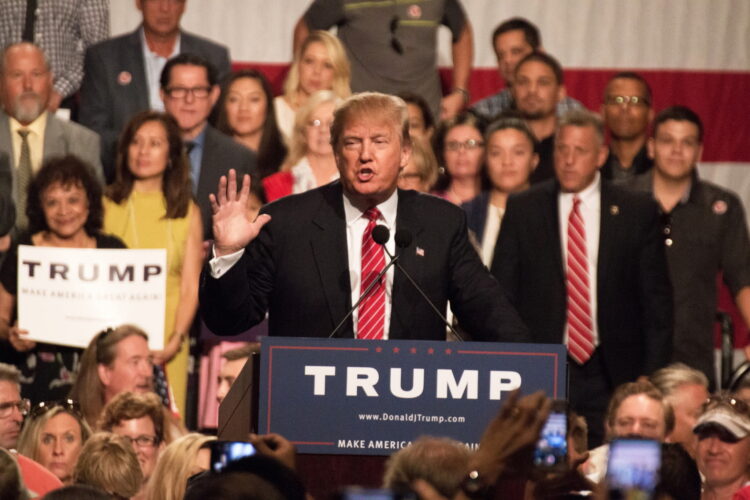 “Listen, I already know more about the world than any of those other losers, like Jeb Bush, who probably couldn’t even find the world on a map. I have golf courses on 12 continents,” Trump declared. “But Herman is a total killer. And in case you didn’t notice, he’s also black. I told you the blacks love me.”

Cain, who was briefly ahead in the polls for the Republican nomination in 2012, earned recognition for his insightful analysis of President Obama’s policy towards Libya. Taking questions from the press Friday, he once again showcased his foreign policy credentials.

“The Kurds? Hmm, well the Kurds are… nope, that’s something else,” Cain answered in response to a question about Kurdish forces. “Well at Godfather’s Pizza, once the cheese got the curds in it, it was no good and we can’t put it on the pizza.”

Asked how Trump’s administration would handle the threat of ISIS, Cain responded, “Well of course I know all about ISIS. When the customers’ beverage is cold, I ask the waiter to put ices in it. But if the ices melt the beverage gets watery, so that’s the threat of ices.”

Trump said that once elected he planned to appoint Cain Secretary of Defense “so quickly it will make your head spin.” Trump was then asked about President Obama’s nuclear deal with Iran and responded, “9-9-9” before leaving the podium.