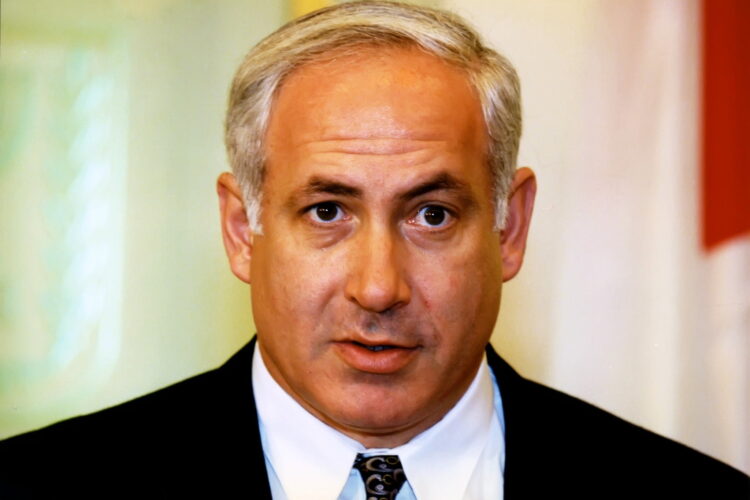 Unbeknownst to many, the 2015 Worldwide Threat Assessment of the US Intelligence Communities, published in late February, includes an electoral victory for Israeli Prime Minister Netanyahu’s Likud party.

According to Ferris Appleby, the Assistant Director of National Intelligence who delivered the annual report to the United States Senate: “Netanyahu’s nonstop bellyaching about a nuclear holocaust is a major buzzkill. Every time the United States gets ready to hand over the keys to the Middle East to the Islamic Republic of Iran, the Israeli premier slaps them away. Where’s the love, Bibi? It is the conclusion of this report that Prime Minister Netanyahu is so uptight, if you stuck a centrifuge up his ass, in two weeks, you’d have a dirty bomb.”

Appleby noted that while [Iranian President] Hassan Rouhani is “cocky, inconsiderate, inattentive, and almost unfeeling, the way he is fighting ISIS is a real turn on. Makes me tingle just thinking about it.”

Upon the publication of the Worldwide Threat Assessment of the US Intelligence Communities, Prime Minister Netanyahu sent midnight tweets to the leaders of Egypt and Saudi Arabia. 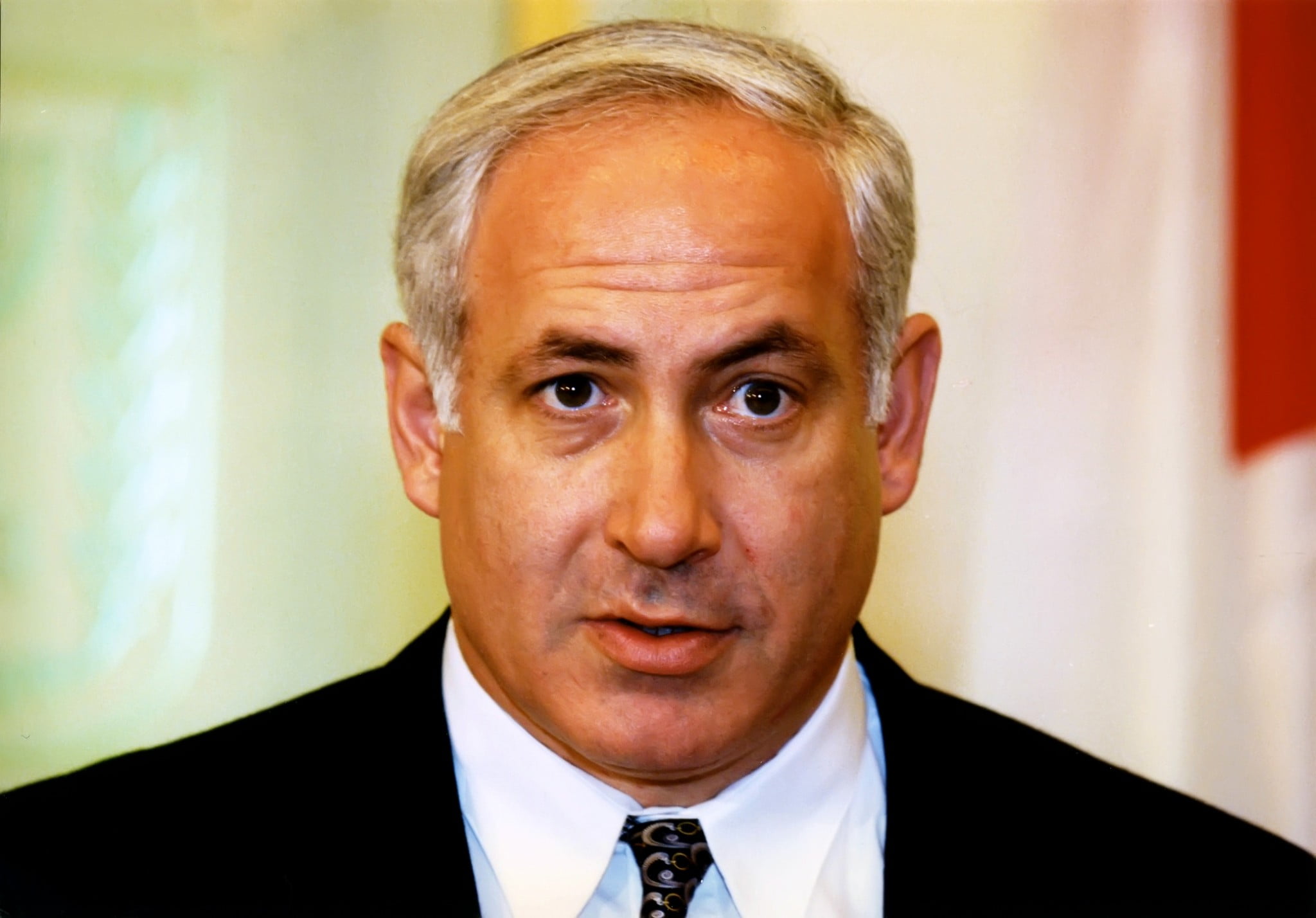