Immigration Debate Heats Up in the Islamic State 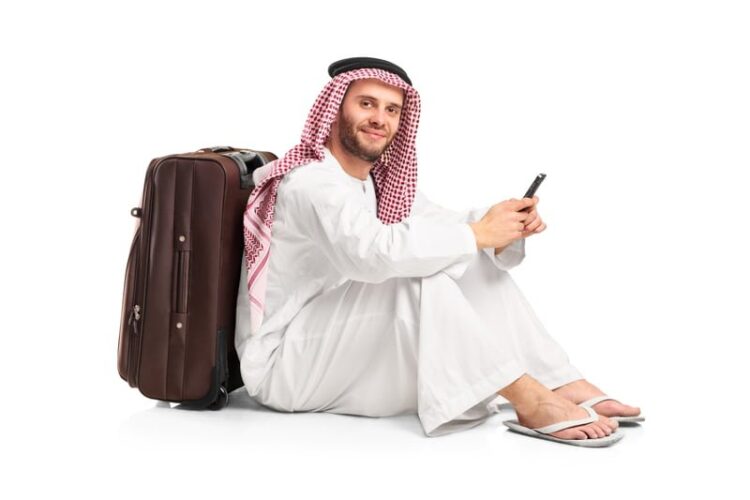 Since Yemen’s downward spiral into Miley Cyrus levels of chaos, destruction and twerking, people are now fleeing the country, forcing the Islamic State to deal with a new problem: immigration.

“We’ve always had an ‘open door’ policy with foreigners. But now that they’re coming from the South of the Caliphate rather than places like Europe, we kind of have a problem,” said one ISIS fighter, adding that he is definitely not racist.

Many ISIS fighters actually almost expressed deep feelings of concern and empathy for the Yemenite migrants.

RELATED: ‘Islamic State’ just not that into day-to-day politics

“I get it, I really get it. I even skimmed an article on it,” chimed in another.

Others expressed fears over job security.

“I like my job. It’s fulfilling, it’s motivating, and I get to make a difference with a cause I’m passionate about,” said a local beheader. “I wouldn’t want it taken away by some damn foreigner who’s willing to do it for half the pay.”

ISIS leaders have said these kinds of concerns are ridiculous. Migrants only do the lowliest, most menial jobs, such as negotiating with the Americans.