After Downing of Russian Jet, Turkey and US Consider Trading Presidents 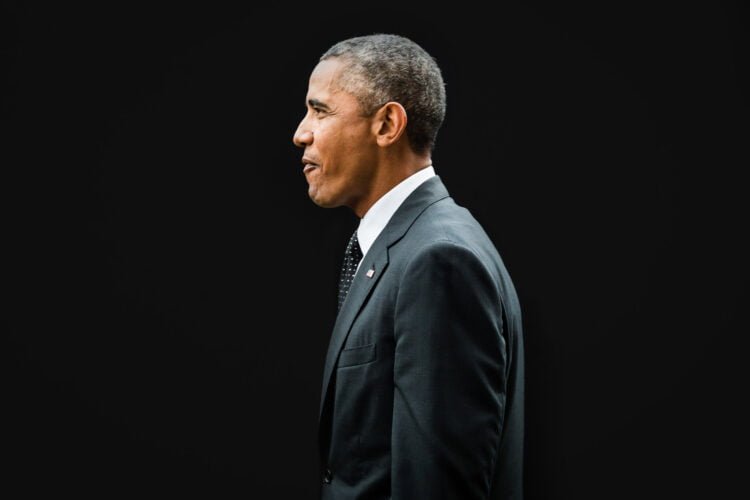 Following Turkey’s downing of a Russian fighter jet near the Turkish-Syrian border, the United States and Turkey are reportedly on the verge of a deal that would send Turkish President Recep Tayyip Erdogan to America in exchange for his American counterpart, Barack Obama.

“We’ve been looking for someone who could stand up to [Russian President Vladimir] Putin, so the chance to add someone like Erdogan, who’s willing to courageously shoot down Russian war planes in Syria, is very exciting,” one American source told The Mideast Beast. “We’re going to miss Obama, but an aspiring dictator like Erdogan just brings a lot more to the table.”

Turkish sources, meanwhile, said Erdogan had worn out his welcome in the country and added that they were excited to add a President Obama, a devout Muslim with experience governing a large country.

“We could really use a ‘Russian reset’ right now,” one Turk explained. “Obama is the perfect candidate to appease Putin, which is exactly what we need to do.”

The U.S. will reportedly also send two low-level Congressmen to Turkey and will receive a Turkish Member of Parliament to be named later. 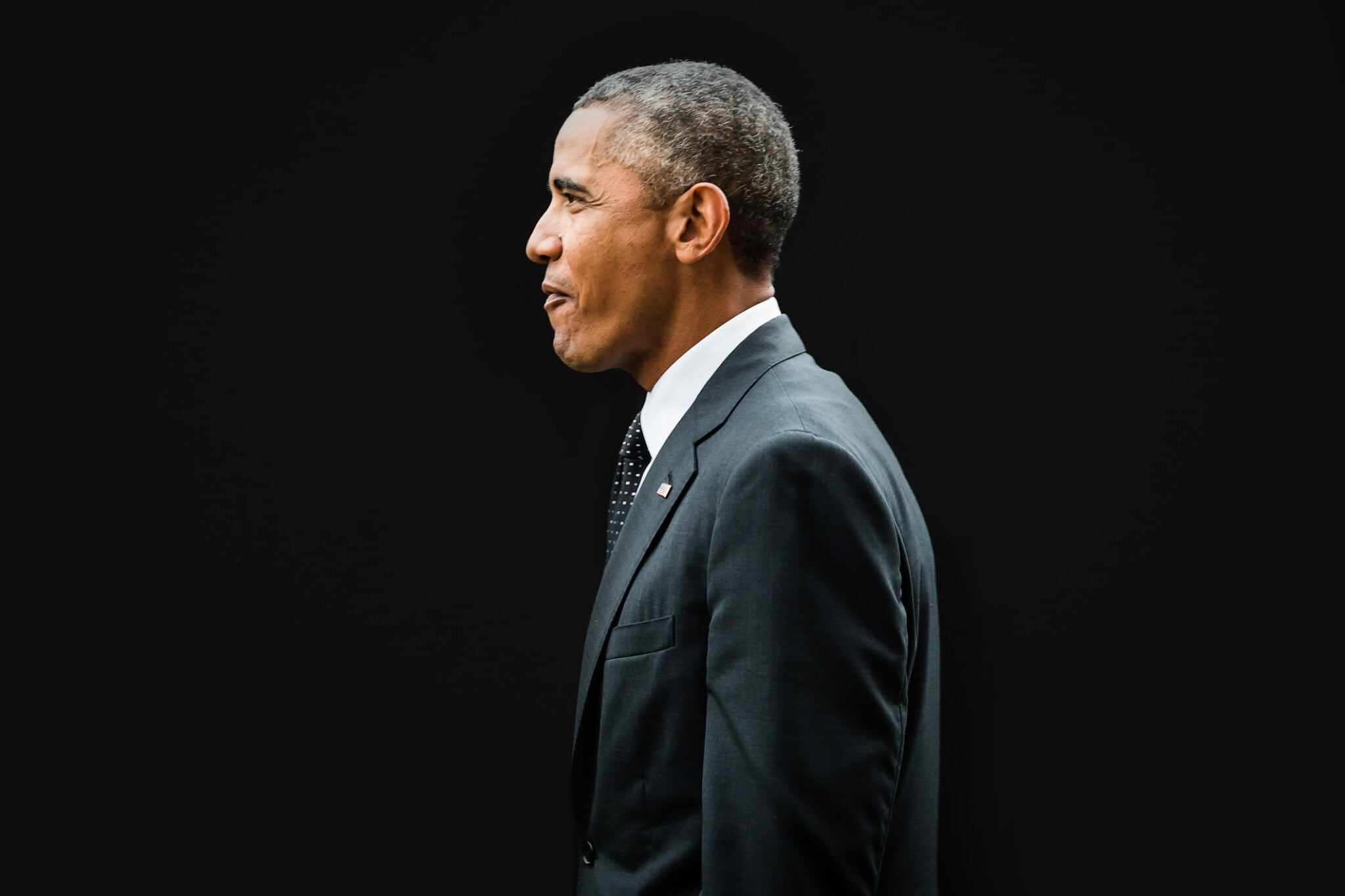