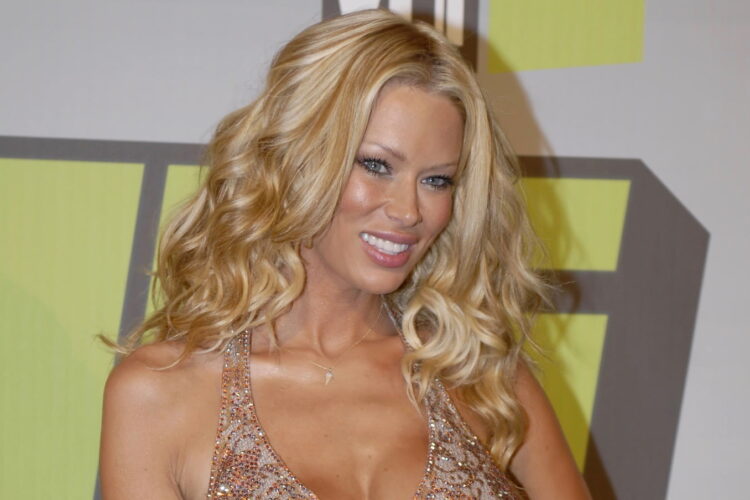 “Previously, our diaspora outreach program aimed at appealing to a broad swath of Jews in Europe, the United States and the former Soviet Union,” noted ultra-nationalist Israeli Minister Naftali Bennett. Speaking to the Mideast Beast, Bennet said, “Now, however, we have decided to instead narrow our efforts and try to recruit one Jew at a time, starting – just by coincidence – with Ms. Jameson. Welcome to the tribe, Jenna!”

While Israelis were thrilled by the prospect of seeing Jameson on Tel Aviv’s beaches, organizers of the anti-Israel BDS movement were despondent upon hearing the news of her conversion. Many said they would no longer be able to continue boycotting Jewish and Israeli products if it meant they had to stop watching her past videos.

“I don’t know what to do,” admitted Omar Barghouti, the founder of the BDS movement and a life member of the Jenna Jameson fan club. “While I’ve always dreamt of the collapse of the Jewish state, I’m not going to throw away my ‘Up and Cummers 11’ VHS just for the Palestinians.” 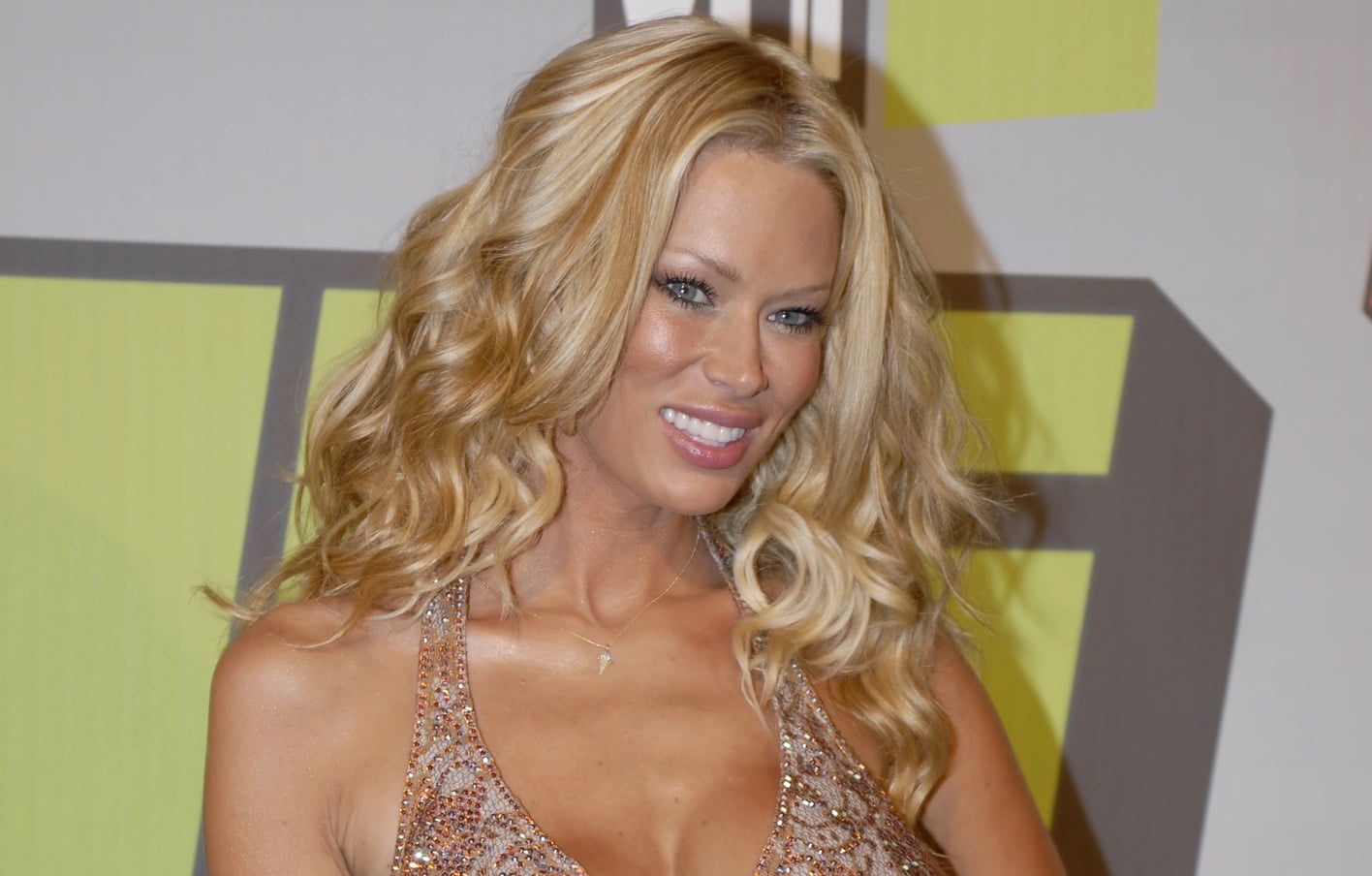