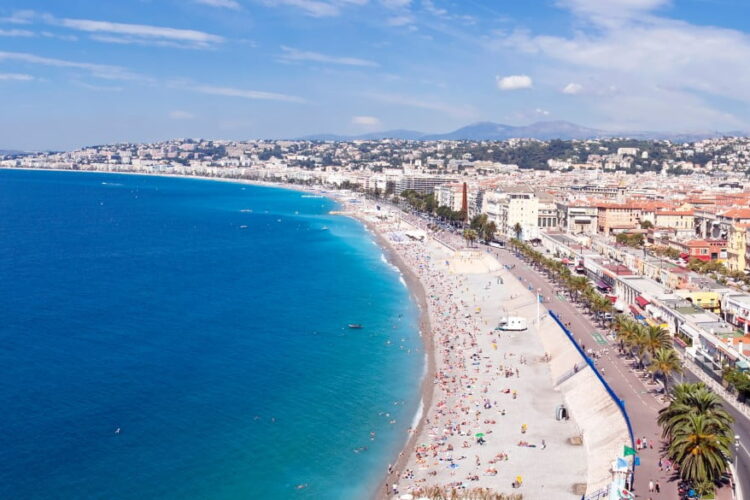 NICE — The Islamic State terrorist group was dealt a devastating blow last week, as a French ban on the burkini, put a stop to an ISIS plot to detonate an explosive vest in the Mediterranean Sea.

“In what would have been our greatest strike ever against the infidel Crusaders, a young martyr was set to hide an explosive vest underneath her burkini while at the beach, swim into the sea, and detonate the device, causing countless deaths and establishing the ocean front supremacy of Islam once and for all,” an internal communication from ISIS leader Abu Bakr al-Baghdadi stated. “Unfortunately, those wily French banned the burkini just in time to stop our jihad.”

It’s unclear how the bomber would have concealed the device beneath the tight-fitting bathing suit. What is clear is that a successful strike would have caused untold devastation.

“No one knows for sure what happens when fire is mixed with water,” al-Baghdadi noted. “We were so damn close to finding out.”