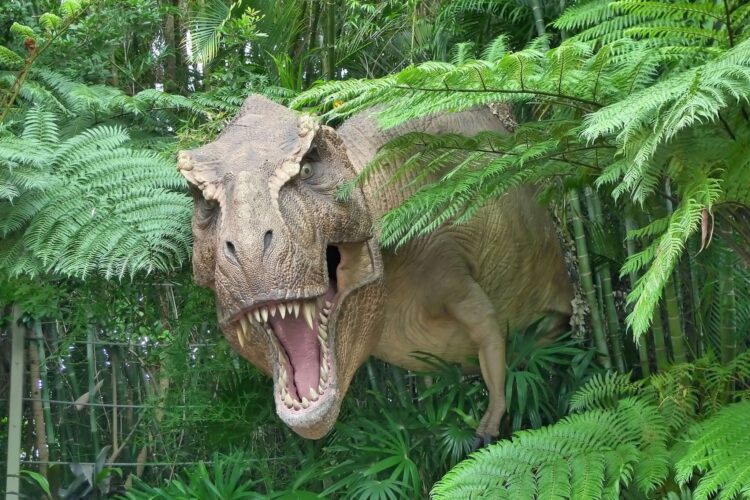 Calling it a model for safe working conditions that its own management could learn from, Qatari officials have reportedly tried to contact the operators of the theme park from the hit film ‘Jurassic World’ to find out how they were able to operate an entertainment facility with so few worker deaths.

“After watching the documentary, we were impressed by how Jurassic World’s security measures were able to keep worker deaths for the day in the low double-digits,” explained Qatari Emir Tamim Al Thani, who is overseeing the construction of Qatar’s 2022 FIFA World Cup stadium complex. “If we adopt the same strict worker fatality mitigation methods, we may be able to complete the construction project with fewer than 4,000 worker deaths, which would be quite an achievement.”

Qatari officials pointed out that the FIFA construction project has seen a high number of workers eaten alive even though the stadiums do not house mammoth genetically-bred dinosaurs.

“I believe only a couple dozen workers were devoured over the course of a full work day at Jurassic World, which is a lower number than we have been able to achieve in any given day,” Al Thani said. “We have to find out what they’re doing right.”

As of press time, however, Qatari officials said they were no longer interested in emulating Jurassic World’s model after learning the park paid its employees.