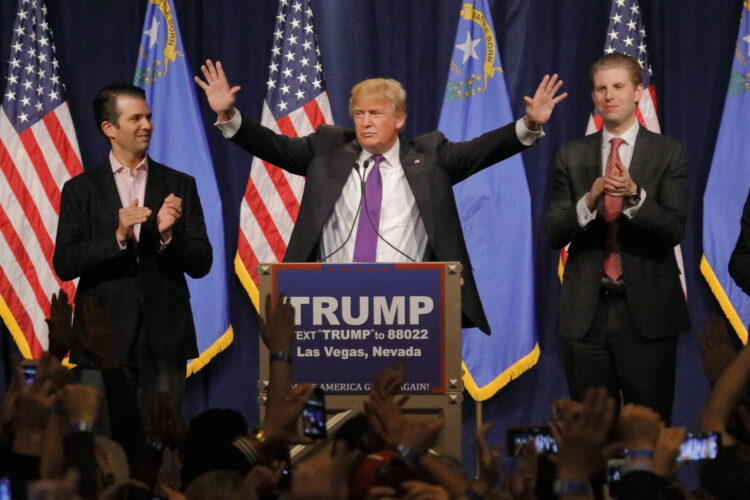 The president of Afghanistan has announced that he will be opening his country’s borders to American refugees should Trump become the President Elect on Tuesday.

The Afghan representative to the United Nations High Commissioner for Refugees has assessed that at least three million Americans are planning to flee immediately following a Trump win. Preparations are being made to receive them by the end of the week, with each family receiving a modest six-month stipend, two goats, a Quran and a circumcision knife (fit for use for both males and females).

“We’ve pretty much forgiven them for killing our people just to get ahead in their little ’80s spat with the Soviets,” said one government official. “The tables have turned, now it’s their country that’s falling apart as the world watches in silence. Something must be done.”

Many Americans who’d previously expressed an interest in moving to Canada are expected to take up the offer. “It’s too cold in Canada,” explained a Seattle resident who’s already registered in Afghanistan. “Afghan summers are really nice, and in winter we can keep warm by running around dodging gunfire and IEDs.”

Afghanistan’s decision is part of the Arab League’s new joint policy to deal with the thousands of refugee boats expected from the shores of New York, Boston, and other liberal hubs. Even Syrian President Assad has plans to take in at least 50,000 individuals, saying that “the citizens that we actually have left will be happy to open what remains of their homes to any American in need.”