“Accountant of Auschwitz” is Surprisingly Not Jewish 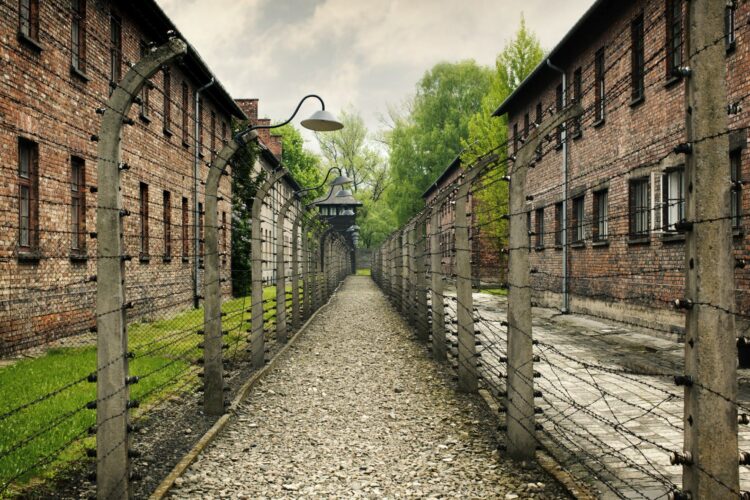 After  Oskar Groening was convicted of being an accessory to the murder to hundreds of thousands of people in Auschwitz concentration camp sources were surprised to learn that Groening, dubbed “the Accountant of Auschwitz” was not in fact Jewish.

“It’s not like an anti-semitic thing or anything…just you know…an accountant? How goddamned Jewish is that? It would be like the “Rabbi of Auschwitz” was a guard or something.”

Groening admitted at the trial that he had a hard time convincing his Nazi superiors he was not in fact a secret Jew. A copy brought at trial of his employment application had big question marks all over it, and comments about his “possible non-Aryan origin.” In one place, his superior had written “an accountant? What a fucking Jewboy.”

In Groening’s testimony, he told of numerous occasions where Auschwitz inmates would “kindly suggest” edits to his work, and “carefully hint” that he may have made a mistake in accounts payable.

“It was very frustrating. I had more Jews on my back than officers. Money grubbing parasites. And now, at 94 years of age, I get four fucking years in prison for this shit?” 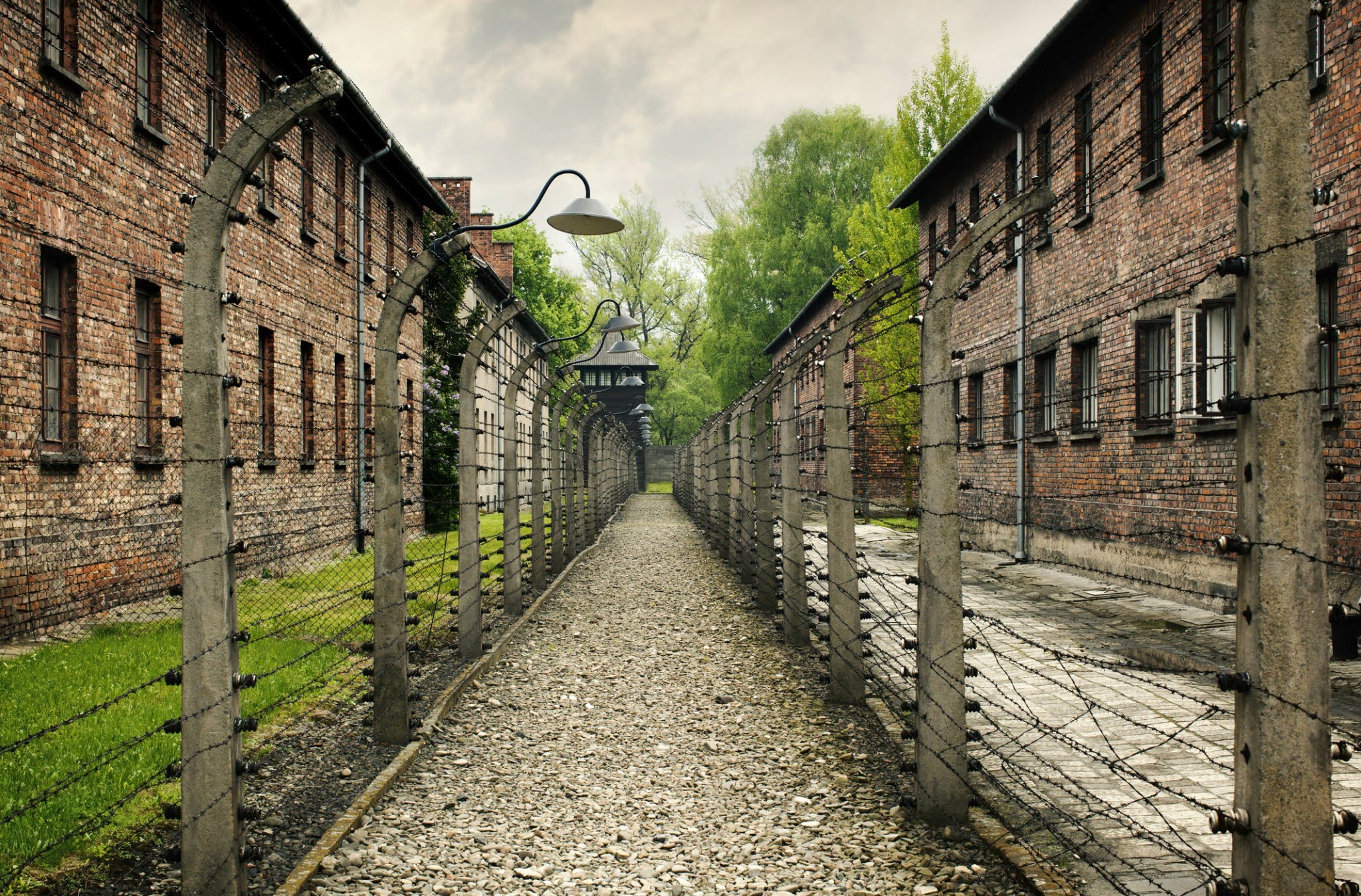