Istanbul Airport Attack Proves Definitively That We Either Are, or Are Not, Being Tough Enough on ISIS 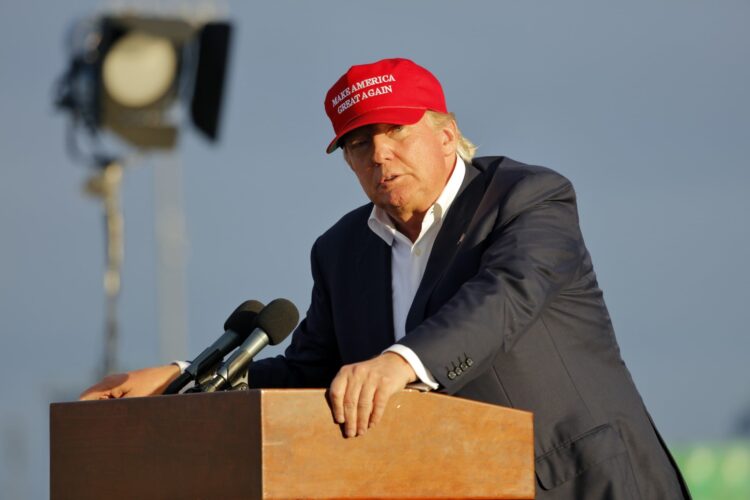 If there’s one thing people love more than Jennifer Lawrence talking about pizza, it’s debating foreign policy while bodies are still cooling from the most recent and tragic terror attack.

This week’s massacre du jour took place in a country named after a staple of the American diet, no, not Greece.  Turkey.  At least 42 people have died in the country, affectionately called “ISIS’ taqiyah” (Google it people, it’s a great joke).

A lot of questions surround the attack at the Istanbul airport, but now we do know one thing for sure: we either are, or are not, approaching the ‘ISIS question’ the correct way.

Perhaps if we hit them harder, ISIS fighters wouldn’t undertake these kinds of attacks, some say.  But this theory is often countered by chumps claiming that if we just hadn’t been so mean, they also wouldn’t be so upset.

Turkey is an interesting case in the fight against ISIS because, like the Halal food stand outside your office, it is viewed as the bridge between the Muslim world and the West.  So even though ISIS has clearly never been given the advice not to burn bridges, we now know for sure whatever we’re doing is definitely, maybe, possibly, probably not working.