Iran Marks 70th Anniversary of the Not Liberation of Auschwitz 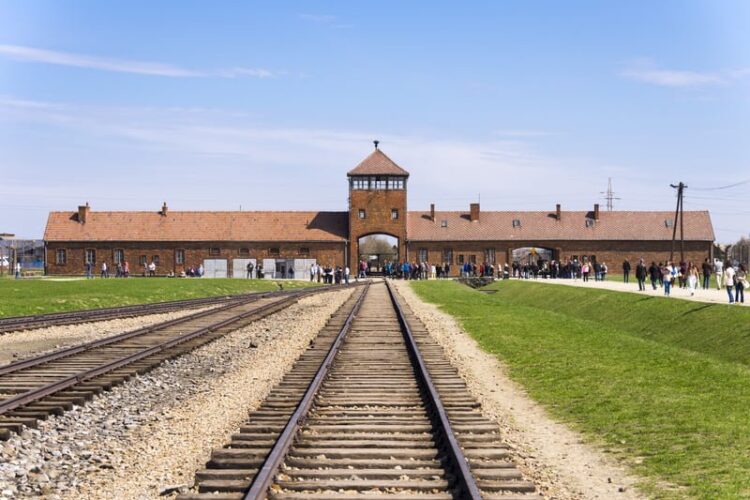 As the rest of the world marked the 70th anniversary of the liberation of the largest Nazi concentration camp, the Iranian government took the occasion to acknowledge a different event. “As all reasonable people now admit, the Holocaust is a hoax perpetuated by the Zionist regime. Because of this fact, we are celebrating the 70th anniversary of the Auschwitz ‘concentration camp’ not being liberated by Allied forces,

The Mideast Beast was told by the ambassador of Islamic Republic of Iran to the UN, Mahmoud Shmachmedinijad. “Look at all these countries wasting money on Auschwitz memorials. Not us. We’ll be not wasting money commemorating the not liberation.”

The Iranian event has drawn ire from a number of countries including Israel, the U.S., and Canada. Despite this, the Iranian memorials will commence this week, with a number of exhibits related to the supposed non-event. These include an art show titled, “Brooklyn,” aimed at explaining where all the European Jews went during World War II, as well as a mathematics tutorial titled, “There are no numbers that add up to 6 million.” 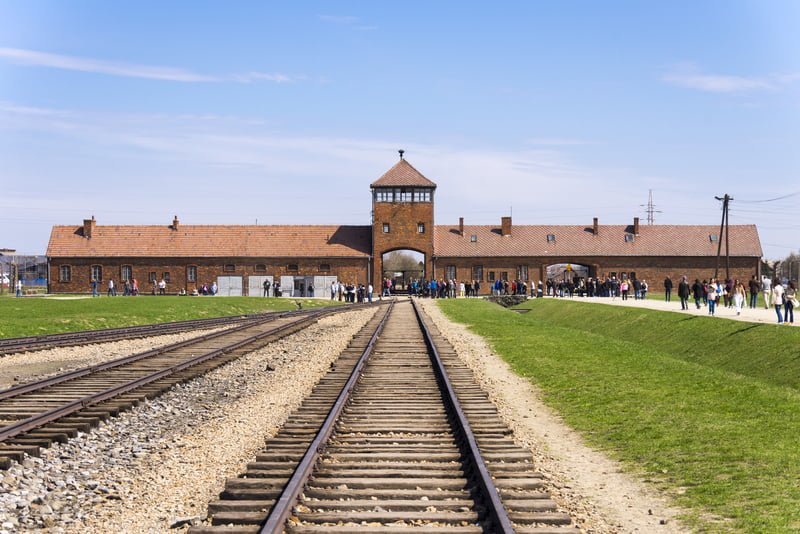