College Student Jumpstarts Israeli-Palestinian Peace Process With Timely Question, ‘Why Can’t They All Just Get Along?’ 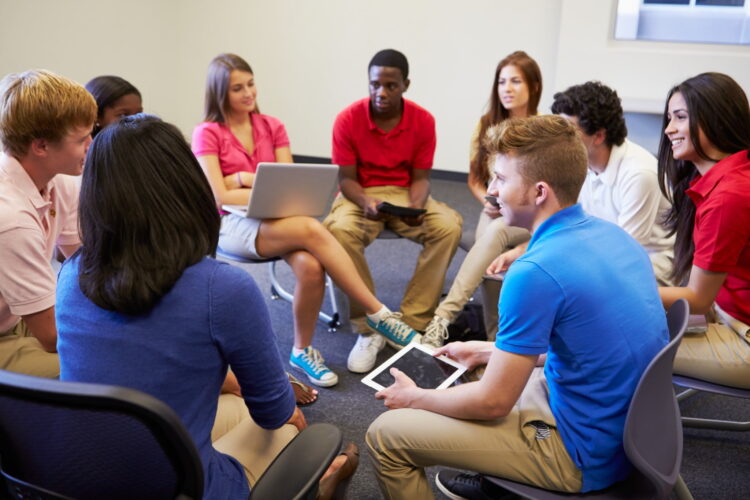 A few days ago, Carl Rickman was just another University of Connecticut Husky trying to survive summer semester finals. The sophomore economics major and Beta Theta Pi bro never thought he would be catapulted to center stage of world peace for his brave and intelligent academic work.

Rickman was attending the Tuesday lecture of his political science course this past week when, spurred on by the class discussion about Israel and Palestine, he could no longer be silent.

“I stood up, and was like, ‘This is stupid, they’re killing each other over a dumb piece of land. Why can’t they all just get along?’ And at first nobody said anything” recounted Rickman. “But then, everybody was freaking out, my prof was like ‘Holy shit, you’re right, why has no one ever thought of this before! Get this kid to the UN!’

Prior to Tuesday, Rickman knew almost nothing about Israel or Palestine. This is partly due to the failings of the American education system and news media, and also to Rickman’s poor study habits that precluded him from doing any of the class readings. But this was hardly a problem for Rickman, who had it all figured out just thirty minutes into the class.

Since the Israel-Palestine conflict has little to do with larger structural issues, settler colonialism, terrorism, and doesn’t have decades’ worth of complex impact in the region’s society and history, there is no reason why Rickman’s strategy of “getting over it” shouldn’t be the answer to future dialogues.