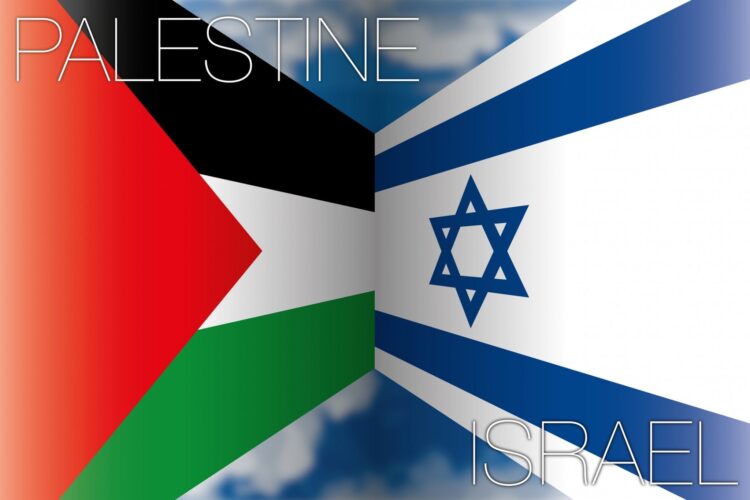 When two parties have been warring for decades in a seemingly endless conflict, death becomes a mundane occurrence. Rampant hatred results in a brutal cycle of violence which ebbs and flows almost like clockwork. Within this context, it’s not unsurprising that many deaths go unreported. Many consider the Israeli-Palestinian conflict to be the most intractable in the world, and still others don’t really know very much about it and so don’t feel very strongly one way or the other. In either case, the death tolls of the two groups rises higher and higher everyday, you know, kind of like a balloon accidentally lost by a sad child that eventually pops, lands in the ocean, and chokes a sea turtle.

RELATED: Pro-Israel, Anti-Israel Groups Agree: You Should Be Spending More of Your Time Thinking About Israel

Statistically speaking, 114 Israelis and 42 Palestinians died yesterday. It may not have been exciting or newsworthy, but about 156 people just kind of died, in like, normal ways: old age, sickness, car accidents, and even getting crushed by vending machines while shaking it violently in the hopes of getting something free. It’s easy to calculate, and all you need is the mortality rates of both groups. The Israeli mortality rate is about 5.2 per 1,000 people and the Palestinian mortality rate is about 3.5 per 1,000 people. Extrapolated over entire populations, and divided by days in the year, the number of deaths comes out to what we have reported. But where are the demonstrations at embassies worldwide? Where are the fundraisers? The calls for boycotts? Where is the outrage? Come on world, when Israelis and Palestinians needed you, you choked, like the sea turtle on that sad child’s balloon.