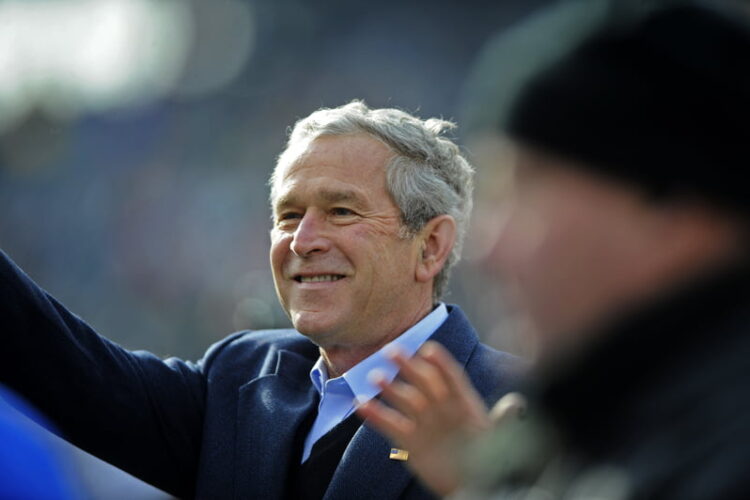 ISIS is reportedly on the verge of splitting after the leadership sent an invitation to former US President George W. Bush to become a honorary life member of the Caliphate as a sign of gratitude for his services to Islamic extremism.

Abu Bakr al-Baghdadi stood by the decision, “Look here, when Boko Haram in Nigeria attack neighboring Chad the link to George Bush is quite clear,” the Caliph explained. “The leader of a country in one continent invading a country in another continent, quite obviously causes a rise in extremism in a third continent and massacres of journalists in a fourth.”

“Its because of this simple logic we felt it was right to commemorate President Bush.”

Not all jihadists were convinced of the move and some are reportedly on the verge of quitting, ” I heard a lot about this Bush chap making ISIS who they are today,” one member told The Israeli Daily, “But I think that’s very unfair on us. I mean, I warped the living fuck out of the meaning of Islam, became murderous in Europe, and travelled to Iraq all by my own accord!”

Another claimed the move was racist and is ready to start an original online campaign with a petition and Facebook page with lots of exclamation marks against the decision, “It’s clearly racist!!!! They’re not giving Muslims credit for their action!!!! Its always the white man who gets recognition!!!!”

In unconfirmed reports ISIS is ready to establish their first diplomatic ties with a nation in the form of Israel. The radical jihadists want to thank Israel for Mossad’s active involvement in every terror attack across the world. 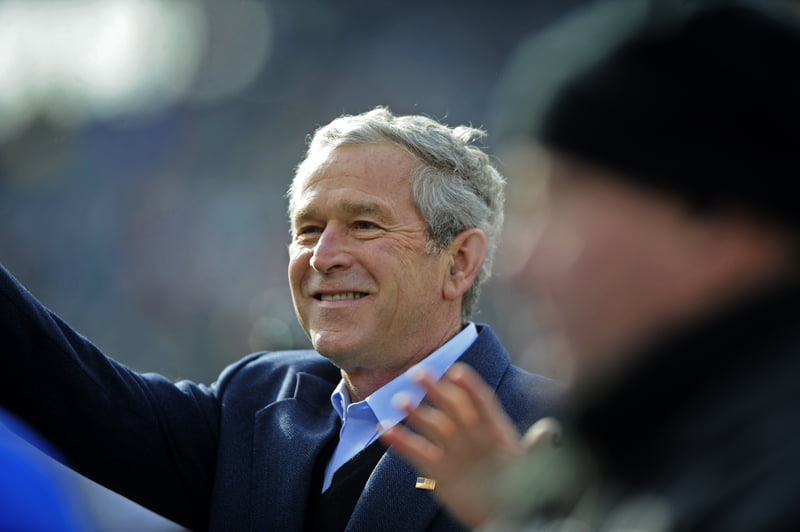