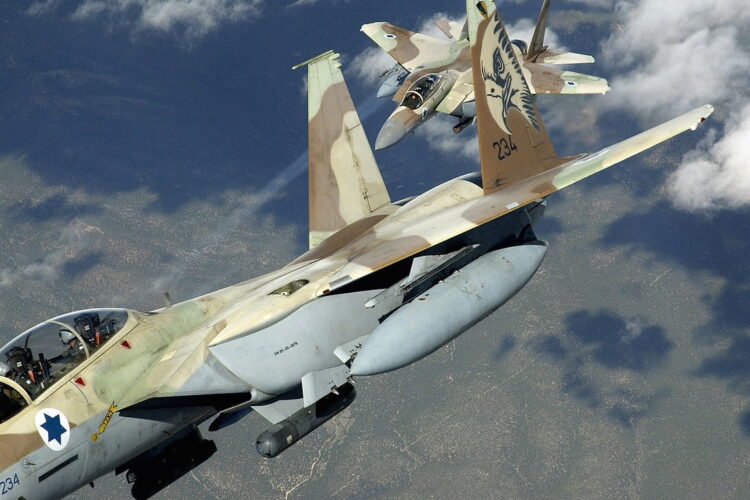 Footage of a military exercise filmed by Israeli television on Monday shows thousands of soldiers operating hundreds of Iron Dome air defense batteries in an apparent simulated response to an attack by the United States Air Force.

“The drill had absolutely nothing whatsoever to do with the rumor that President Obama threatened to shoot down our planes in 2014. Pure coincidence. Really. Why are you winking at me?” said Brigadier General Jackie Tuti, head of the Israeli Air Defense Command.

An Israeli Defense Ministry spokesperson added, “The exercise’s goal was to examine general air defense capabilities, not focusing on any specific operational situation. All options are on the table: locusts; asteroid impact; alien invasion; gamma ray burst; giant solar flares or the possibility of a particle accelerator mishap. A nuclear deal between the United States and Iran was actually the furthest thing from our minds. No kidding. Honest. Why are you laughing?”

Meanwhile, a senior figure in Iran’s elite Revolutionary Guard Corps clarified a recent threat that Tel Aviv would be destroyed if the Islamic Republic is attacked by Israel.

“The warning was not aimed at any specific country. When you google translate ‘Tel Aviv’ from Persian, you get ‘peaceful resolution to all outstanding issues between Iran and the West,'” said Wadi Deeb-Dagher, who represents Supreme Leader Ayatollah Ali Khamenei in the IRGC. 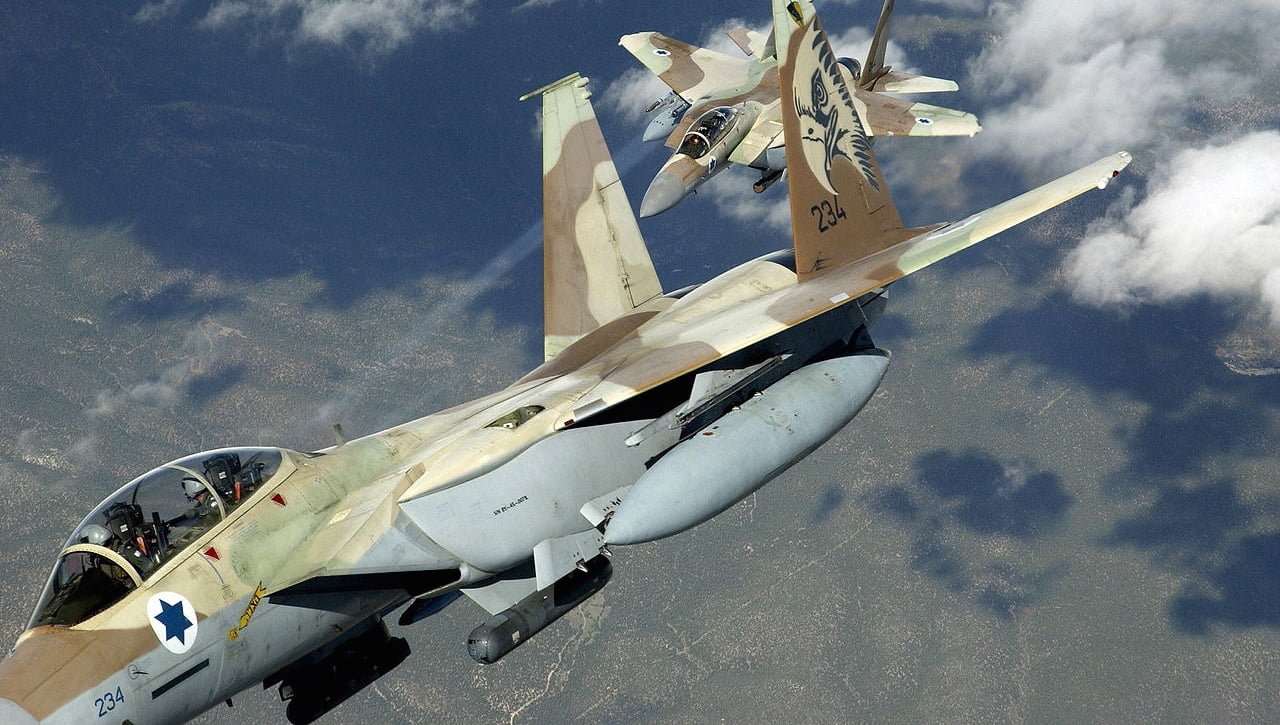