Yemen: “We Think Some of Our Reporters Have Been Killed by Saudis Too” 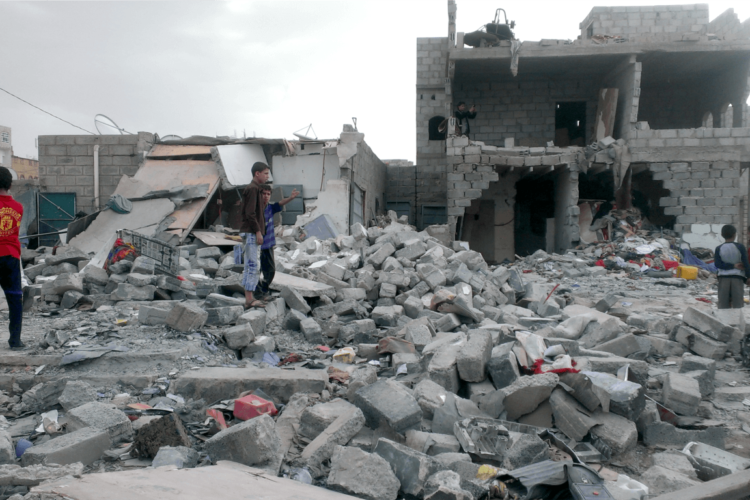 Yemen has tentatively raised its hand and coughed, as the world has lost its collective mind over one journalist.

“Hi, excuse me, sorry to interrupt. Sorry to be a nuisance. I’m not sure whether any of you had a chance to glance at the latest UN report? Well if you haven’t, we can summarize for you. So, 14 million of us are now facing ‘pre-famine conditions’, and we’re pretty sure that in that number were at least half a dozen reporters. Maybe even a news anchor, though to be honest with electricity being so scarce, we’re not sure how many of us are watching television. Also, the recent cholera outbreak is giving 1.1 million of us a really nasty cough which is proving hard to shake. Probably a columnist or two in that number as well. And we’re coming up on 7,000 civilians killed. Hard to tell if any of those had their own blog, on account of it being difficult to identify people once they’ve been hit by a laser guided bomb. Anyway, just wanted you to know we were still here. And again really sorry to hear about that Khashoggi guy.”