Yemen Saves the Day: There Will Be Enough Khat for Everyone 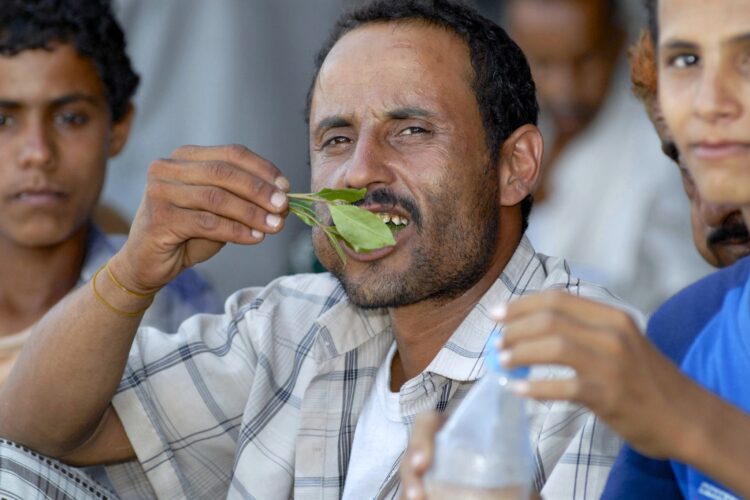 Yemen, the poorest country in the Middle East, is expecting a sudden economic boom after the Netherlands announced that it was closing down its marijuana “coffee shops” in an attempt to contain the spread of coronavirus. Panicked Dutch people immediately queued up to buy weed, but most of them went home empty-handed as buyers showed little concerns for the needs of their fellow Dutch and hoarded the drug as if it were toilet paper. Instead, the desperate Dutch turned to Yemen, where khat (also spelled, Qat) is produced in very liberal quantities, using up 40 % of the country’s non-existent water supplies. The Mideast Beast caught up with Yemen’s Prime Minister, Maeen Abdulmalik Saeed, for a talk about the news.

“This is fantastic”, Saeed told The Mideast Beast, “Yemen and Holland are both progressive democracies that embrace free drugs. Half of Yemen chews khat, a drug that makes Yemenites so high that they thankfully forget the actual shithole country they live in! Yemen, like the Netherlands, also embraces free love for everyone except women, lesbians, homosexuals, bisexuals, and transgender people. I spoke to the main importer of recreational drugs in Holland, John van der Hiegh, and he told me that the Dutch are impatiently waiting for their first shipment of first-rate Yemeni khat”.

The Mideast Beast caught up for reaction with John van der Hiegh outside a closed down coffee shop in the Hague. “For maybe the next two months we won’t be able to get any weed so it should be nice to at least have something to chew on in the house,” he said, looking visibly relieved. “I can assure the Dutch that there will be enough khat for everyone”. 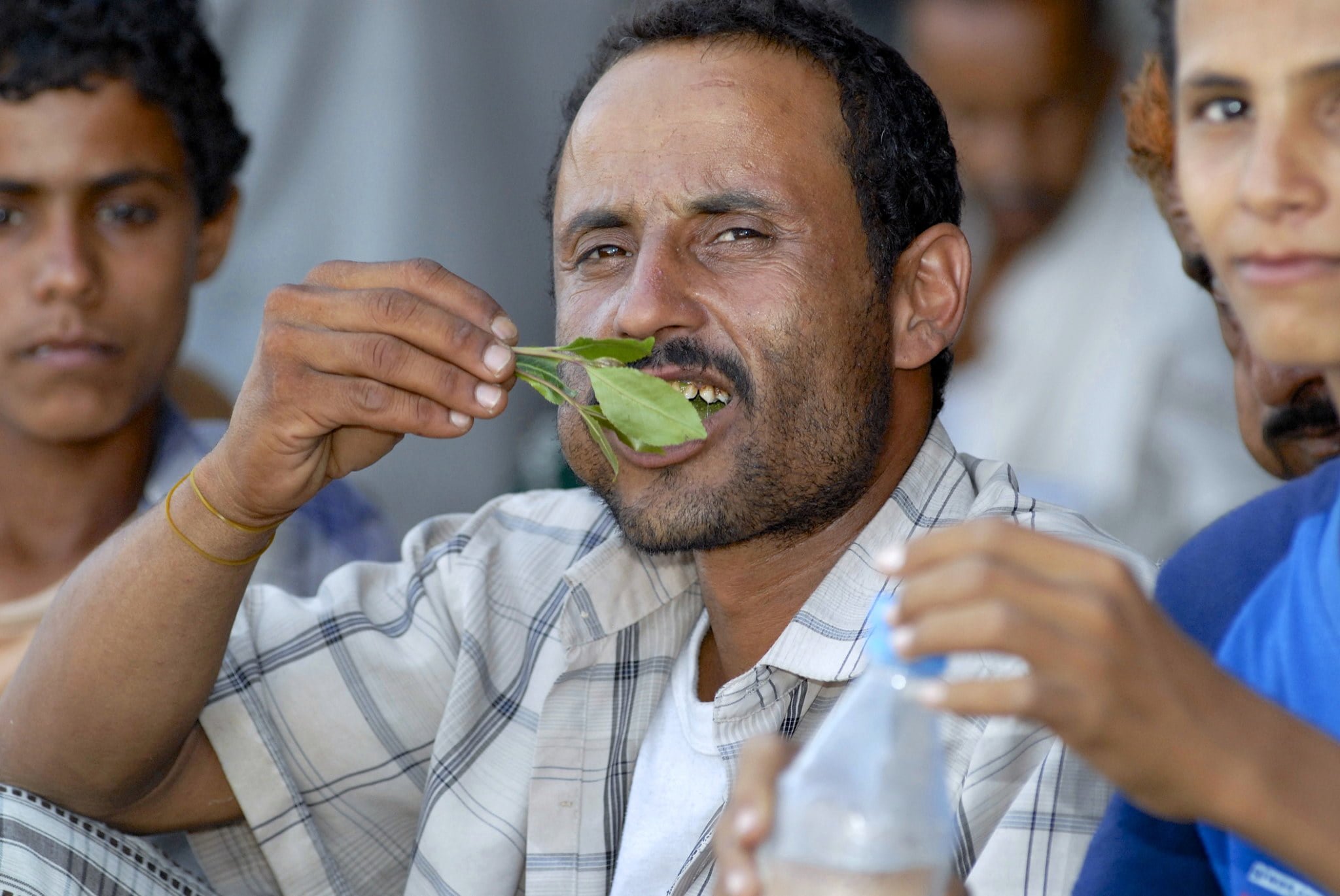