Yemen Peace Talks Stalled as Everyone Prefers Staying In Geneva 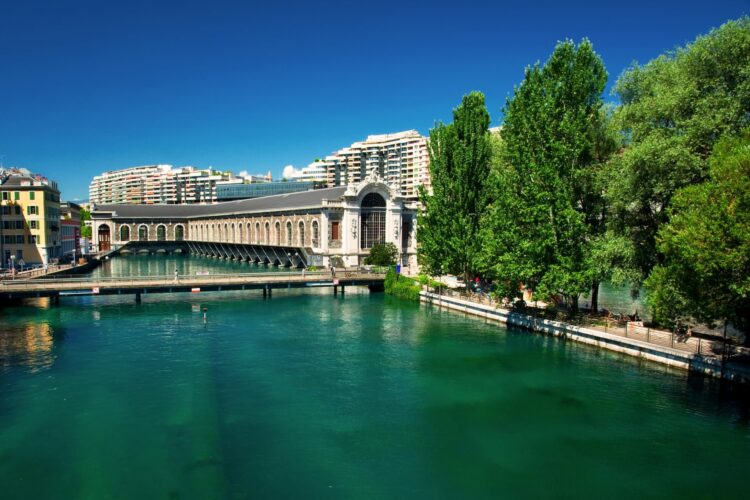 Peace talks between Yemen’s warring factions have failed to produce a ceasefire agreement as all sides attempt to extend their time in beautiful Switzerland.

Yemen President Riad Yassin squarely placed the blame on the rebel Shiite Houthi side; “My team and I are just sitting here cooling our heels in the Four Seasons, and all I all see on their Instagram account are pictures of their day trip to Mont Blanc. It’s as if they don’t want to get things settled and return to the charms of Sana’a.”

However a spokesman for the Houthis was quick to counter the government’s claims; “While it is true that we did spend Tuesday on the Panoramic Express Train to Gruyeres, that was only because those government nine-to-fivers had fucked off on a Chamonix French Alps Day Tour on an open-top bus. ‘An open-top bus”, it’s as if they prefer charming Swiss hospitality to violent revolution. Wimps.”

UN special envoy Ismail Ould Cheikh Ahmed expressed his exasperation as he shuttled between the Four Seasons and Ritz Carlton presidential suites. “It’s as if these guys are trying to stretch out their time here in boring old Switzerland when they could be taking the chance to join the 2,600 killed in the last few months. Who knew…” 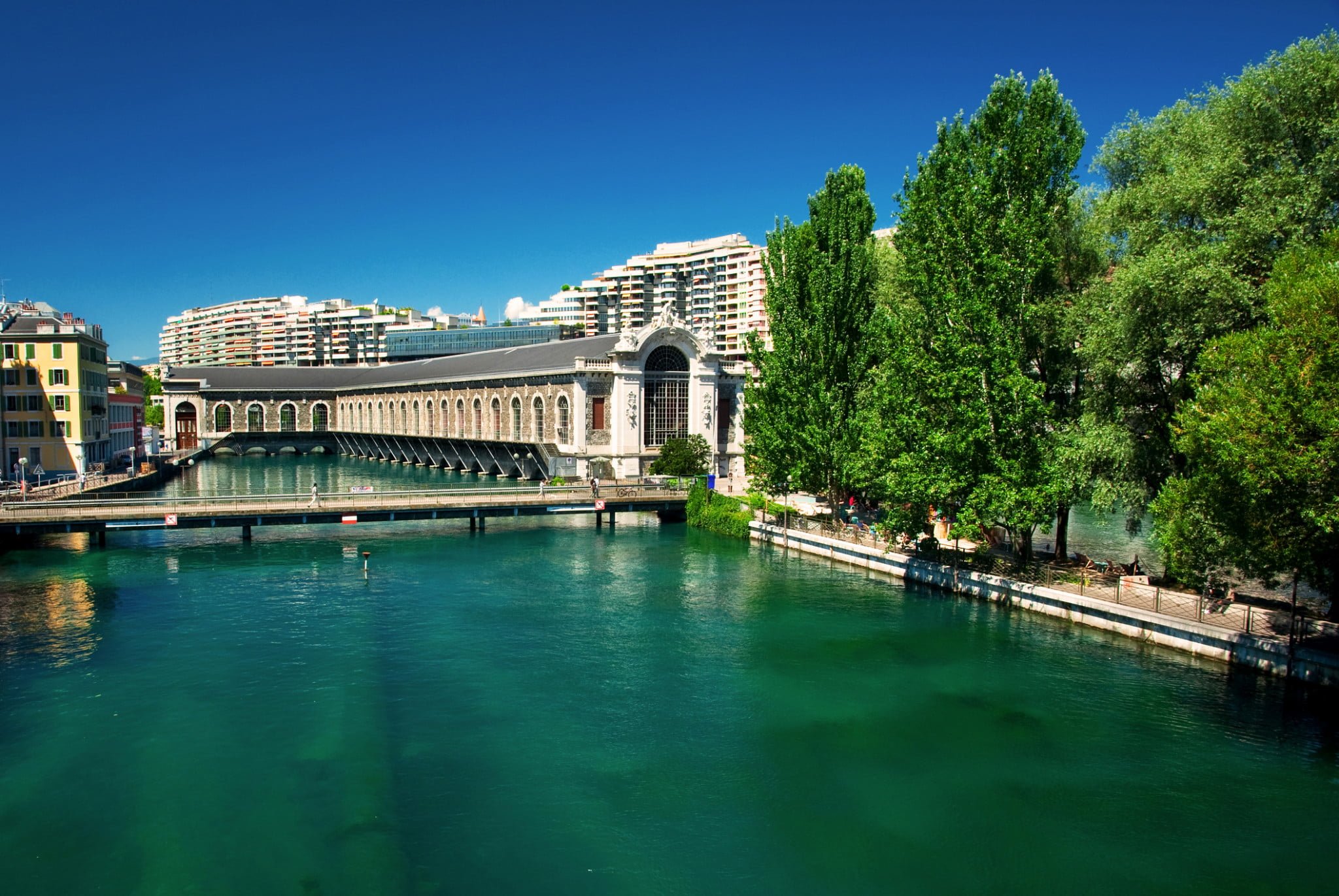