ISIS Recruit Thought He’d Be Drowning in Pussy by Now 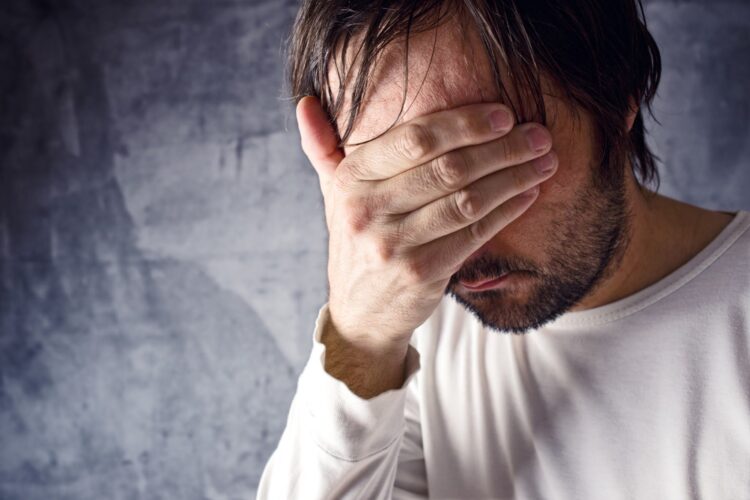 19-year-old Hazem Talib assumed he’d be knee deep in warm apple pie after joining ISIS, but he has reportedly been very disappointed with the terror group’s weak poon game.

“My cousins in ISIS, Mahir and Hamid, would tell me stories about getting crazy amounts of trim every single day, but I feel like I’ve been spending all my time just fending off mortar attacks and dodging airstrikes. I’ve barely gotten any action from the ladies at all,” Talib told reporters.

“I figured tons of babes would hear I was in ISIS and immediately drop their panties, but it’s really been the opposite. It’s almost like the whole “Islamic State” thing repels women. Maybe joining ISIS wasn’t such a great move,” Talib glumly admitted to reporters.

When asked if he’s had dry spells like this in the past, Talib told reporters: “It was hard enough for me to get laid back home before I joined ISIS, but it’s definitely even harder when you’re constantly under machine gun fire and one-ton bombs. Honestly, I haven’t gotten laid in over a year,” Talib confessed.

Noticing reporters jotting down notes, the 19-year-old quickly tried to defend his sexual history saying: “No, wait wait, I did get a hand job from this one Jewish chick, I just didn’t tell anyone. Also got one from this Kurdish girl and I thought it might lead somewhere better than a tug before an airstrike scared her away. I swear those airstrikes are total cock-blocks, man. (Editor’s note: Reporters were unable to verify Talib’s claims of receiving ‘enemy hand jobs’.)

“And don’t get me wrong, I’ve totally boned hundreds of Yazidi girls, but they don’t count, right? Oh well, I guess there’s more to jihad than pussy.”