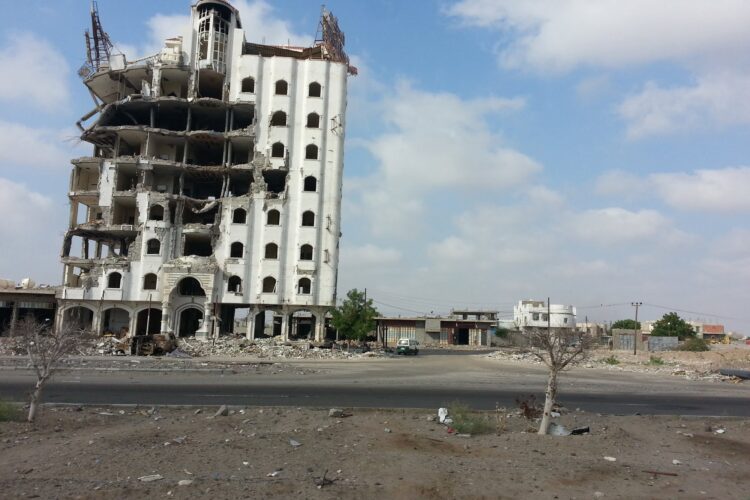 With the price of oil in negative territory for the first time in history, Yemen has offered its friendly neighbour a creative storage option. A spokesman commented, “As you can imagine we were devastated to learn that our friends were suffering such hardship, and of course we wanted to help. Now clearly, we couldn’t lend them any money because someone systematically destroyed all our infrastructure. But co-incidentally we find ourselves with a surfeit of large holes, and no means to fill them up, because…. Well you get the picture; we really don’t want to repeat ourselves.”

A Saudi government spokesman stated, “We greatly appreciate the kind offer from our ‘lively’ southern friends. However, we are actually planning on storing the excess in the palaces of minor royals that have pissed off the Crown Prince. You’d be amazed how many real estates that adds up to. Also, side bar, but could we ask the Yemeni spokesman and his colleagues just to stand still for a few minutes longer. We have another present coming by air…” 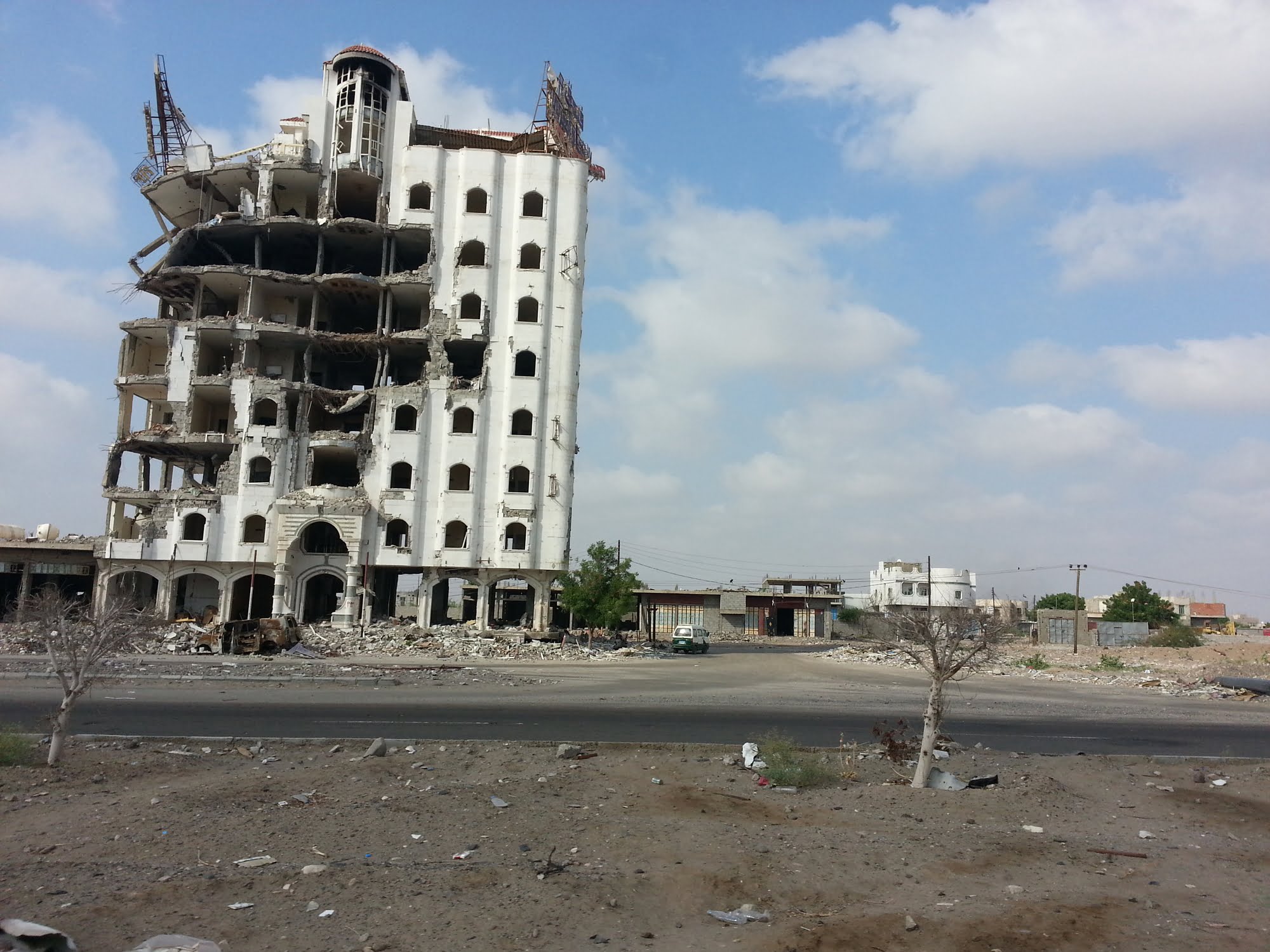