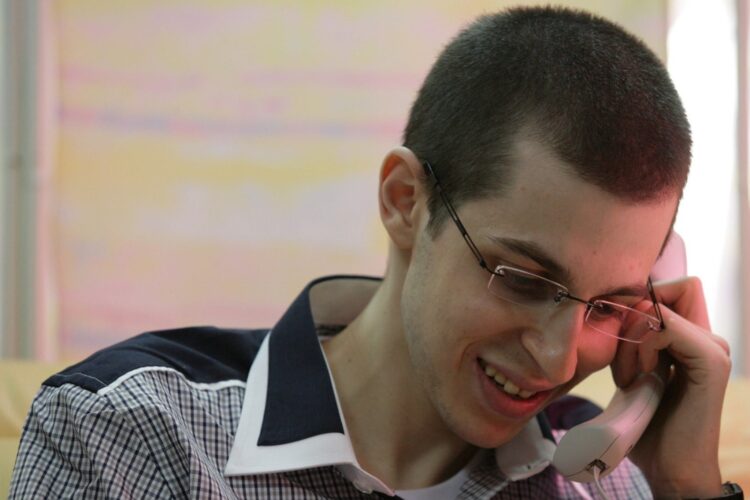 SFC Gilad Shalit on the phone with his parents, after arriving Israel. By Israel Defense Forces, CC BY-SA 2.0, https://commons.wikimedia.org/w/index.php?curid=34369583

In an exclusive interview, the most famous former Hamas captive Gilad Shalit said the five years he spent as a prisoner has prepared him for his upcoming marriage.

“A lot of men head into marriage not knowing what it’s like to lose all your freedoms, to have to beg for food, to be lucky if you’re allowed to use the bathroom,” Shalit, who recently announced his engagement to girlfriend Nitzan Shabbat, told The Mideast Beast. “For me, none of this will be new.”

Shalit said he is also used to being dragged from location to location, often with little more than a moment’s notice, as well as being barred from seeing his friends and family.

“I have already experienced conditions that Human Rights Watch called ‘cruel and inhumane,’” Shalit added. “How much worse can marriage be?”

But other former prisoners of war warned Shalit against entering matrimony with too much confidence.

“Sure, being imprisoned and tortured daily by an enemy regime isn’t that different from marriage, but eventually your prison term ends,” said Nasim Nisr, who was imprisoned in Israel for six years for allegedly spying for Hezbollah. “Marriage is forever, and no prisoner swap or NGO is going to save you.”